How to have a Nordic Christmas 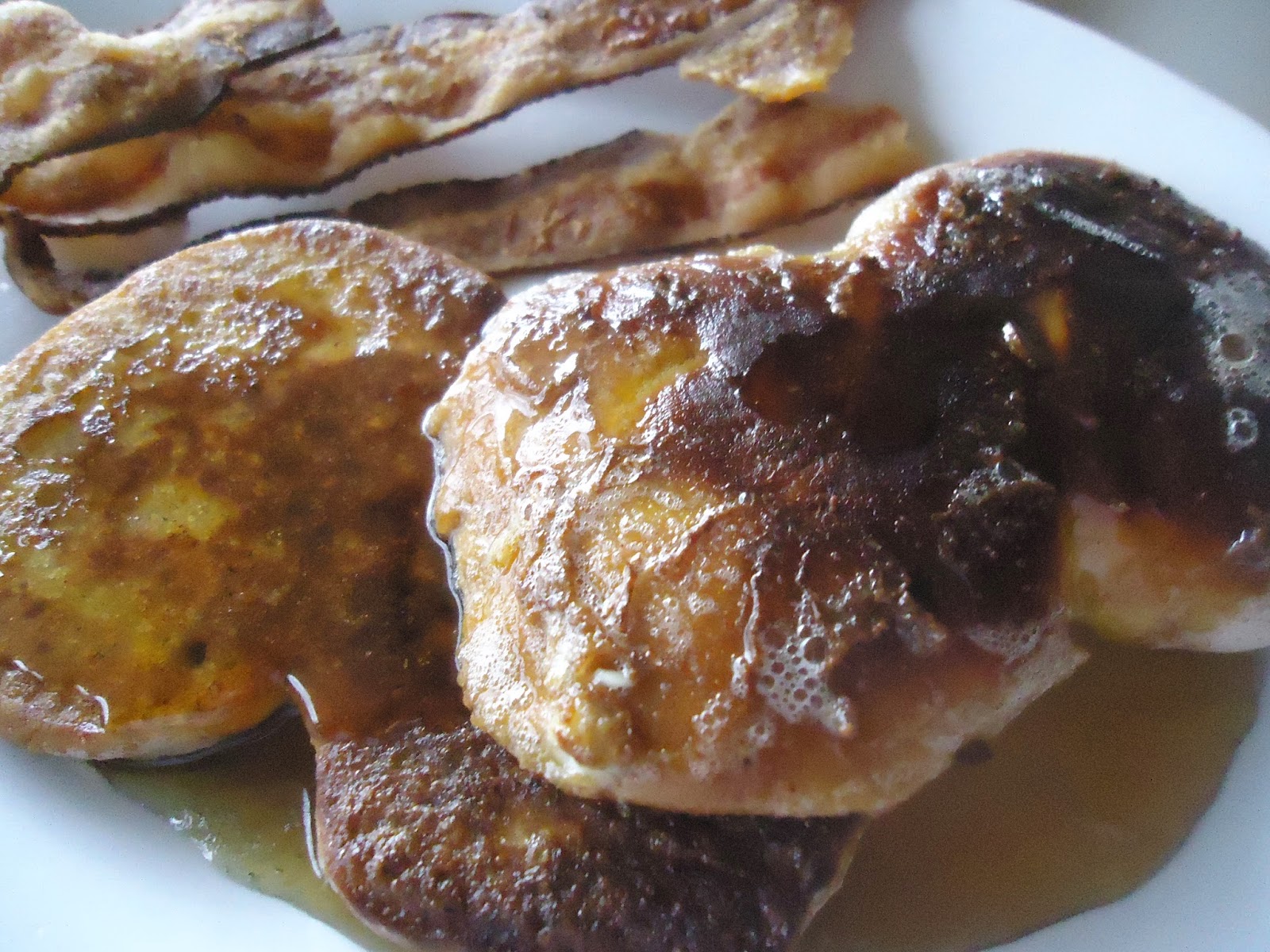 Everywhere I turn someone is talking about having a Nordic Christmas. Never having had a non-Nordic Christmas, it occurred to me that some of you might need a guide. Here are a few tips on how to celebrate Jul, Nordy-style, in the Twin Cities.

1. Start your day with French Toasted Lucia Buns: slice day-old Lucia Buns in half, lengthwise. In deep bowl whisk together milk, eggs, nutmeg, and vanilla. Dip buns in milk-egg mixture until saturated and fry in hot butter until each side is golden. Sprinkle with additional nutmeg and serve with hot maple syrup.

2. Head to the American Swedish Institute and try to locate a tomte or nisse. Tomte and nisse are the little troll creatures who watch over our homes all year long. They expect to be rewarded with porridge on Christmas Eve. The straw goats that usually hang out with tomte are called julbock, and they watch over our homes during the holidays to make sure we're doing it right.

3. Buy some cool wool socks from ASI's gift shop and check out the bulk candy section. Salted licorice is your friend.

4. Enjoy lunch at Fika and be sure to order a hot cup of glögg. Mulled wine will fortify you for the rest of your day.

5. Check out Ingebretsen's for any last minute shopping. Grab a box of their lefse mix: lefse made easy! Not much of a lefse-roller? A few local bakeries sell the stuff. Taste of Scandinavia is one of my favorites.

6. Brave the parking at IKEA and purchase every bit of on-sale Christmas wrapping you can find! Add some lingonberries to your bag. You're gonna need them.

7. Pop into Meritage for a quick Fake Norwegian. Something about this frothy licorice-y cocktail fills me with holiday cheer.

9. Make Swedish meatballs and barley pudding. In the old days, only wealthy families had access to rice. Barley pudding was far more common holiday fare. Wait for tomte. As he arrives he will ask, "Finns det några snälla barn här?" (Are there any good children here?) Answer yes and hand him a good hot bowl of porridge.

10. If you happen to be reading this post after Christmas, have no worries. A Nordic Christmas lasts for twenty days following December 25! Swedes don't even think about taking Christmas trees down until julgransplundring on January 13. Party on Nordies!

In wire mesh colander rinse raw barley with cold water until the water runs clear. Place barley in large pot and cover with 6 cups of water. Bring to boil and simmer, covered, 15 minutes.

*Note: some barley may take up to 1 hour and 15 minutes to cook. Add additional cooking time to first boil accordingly. 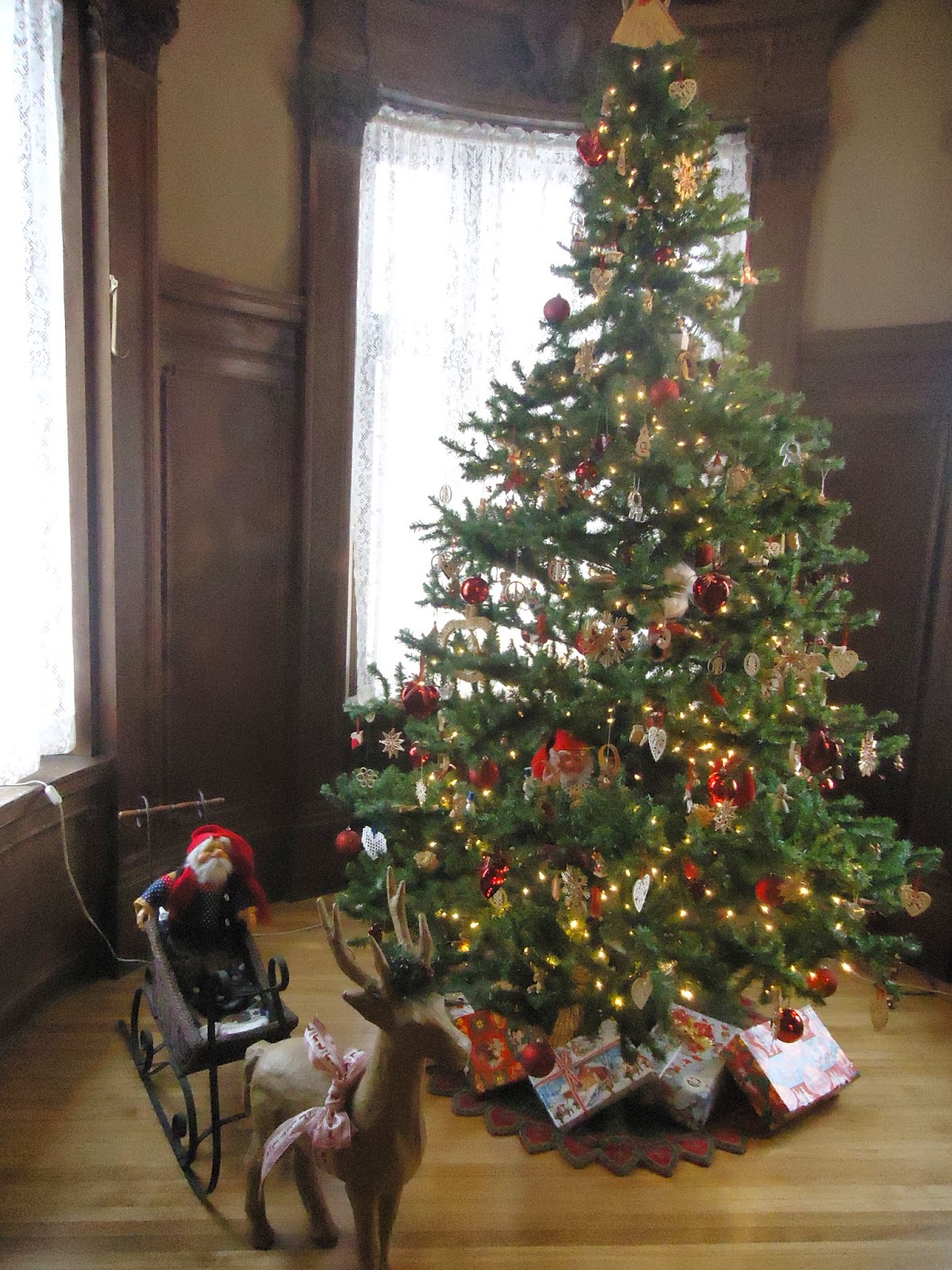 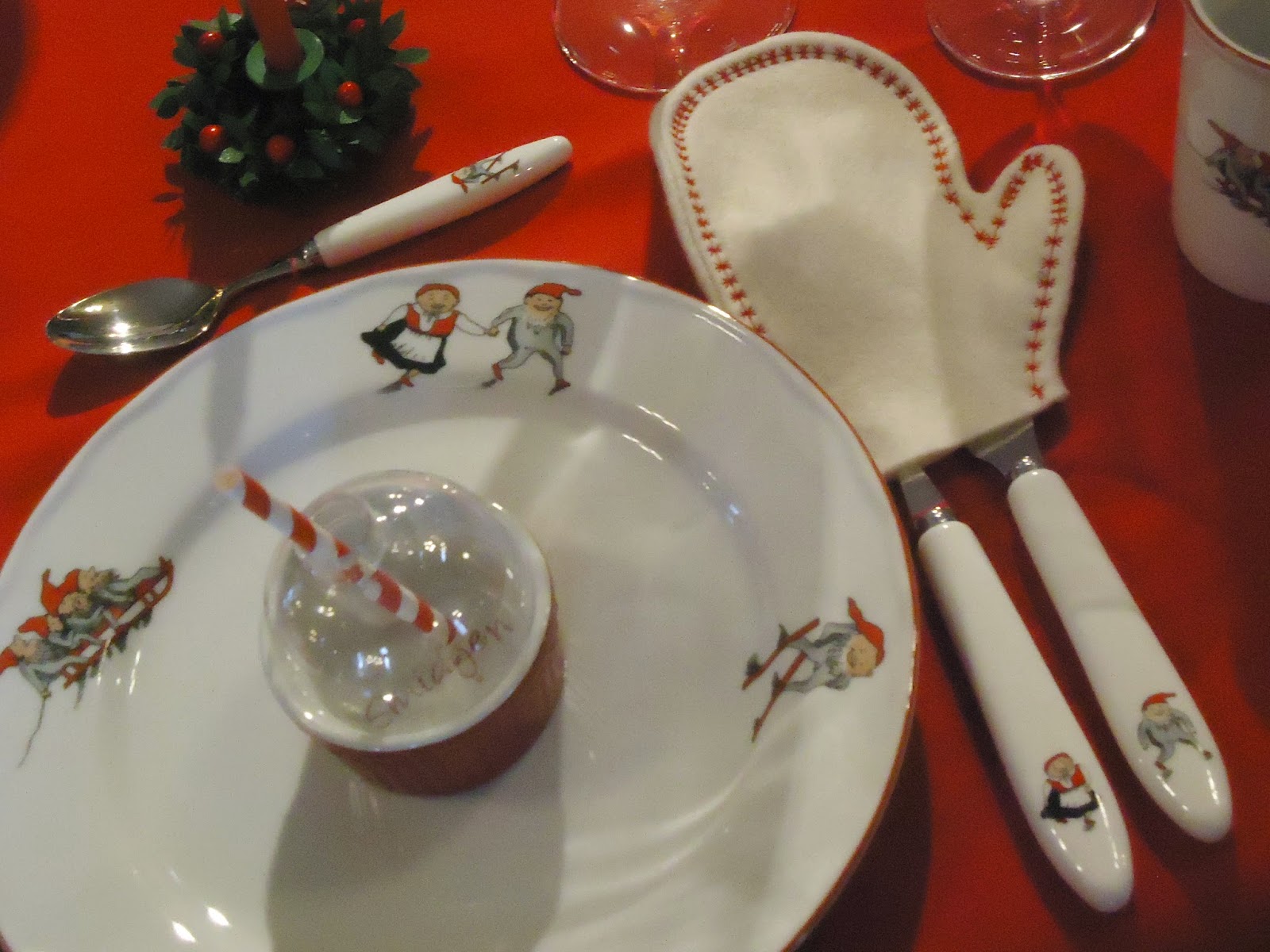 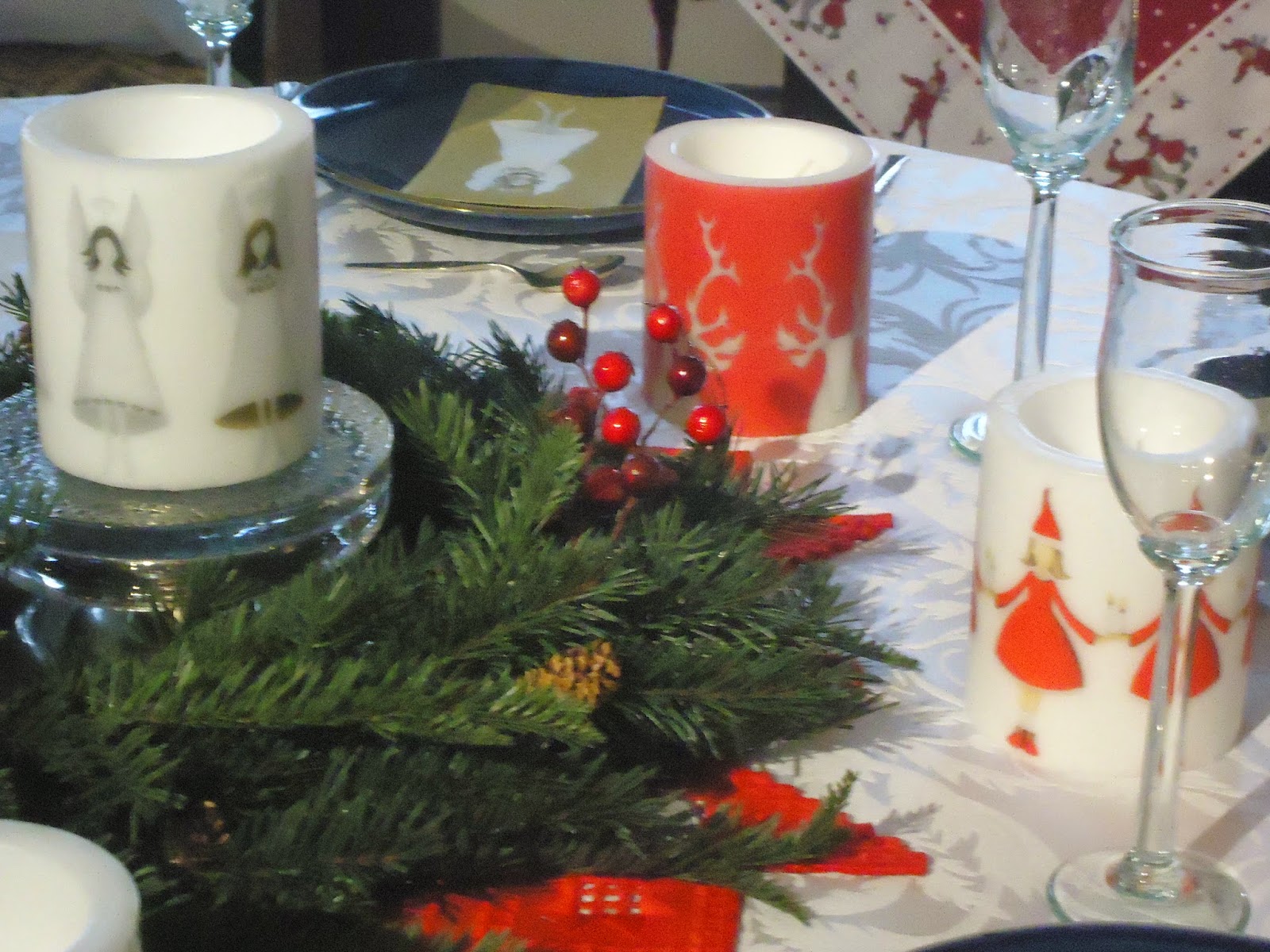 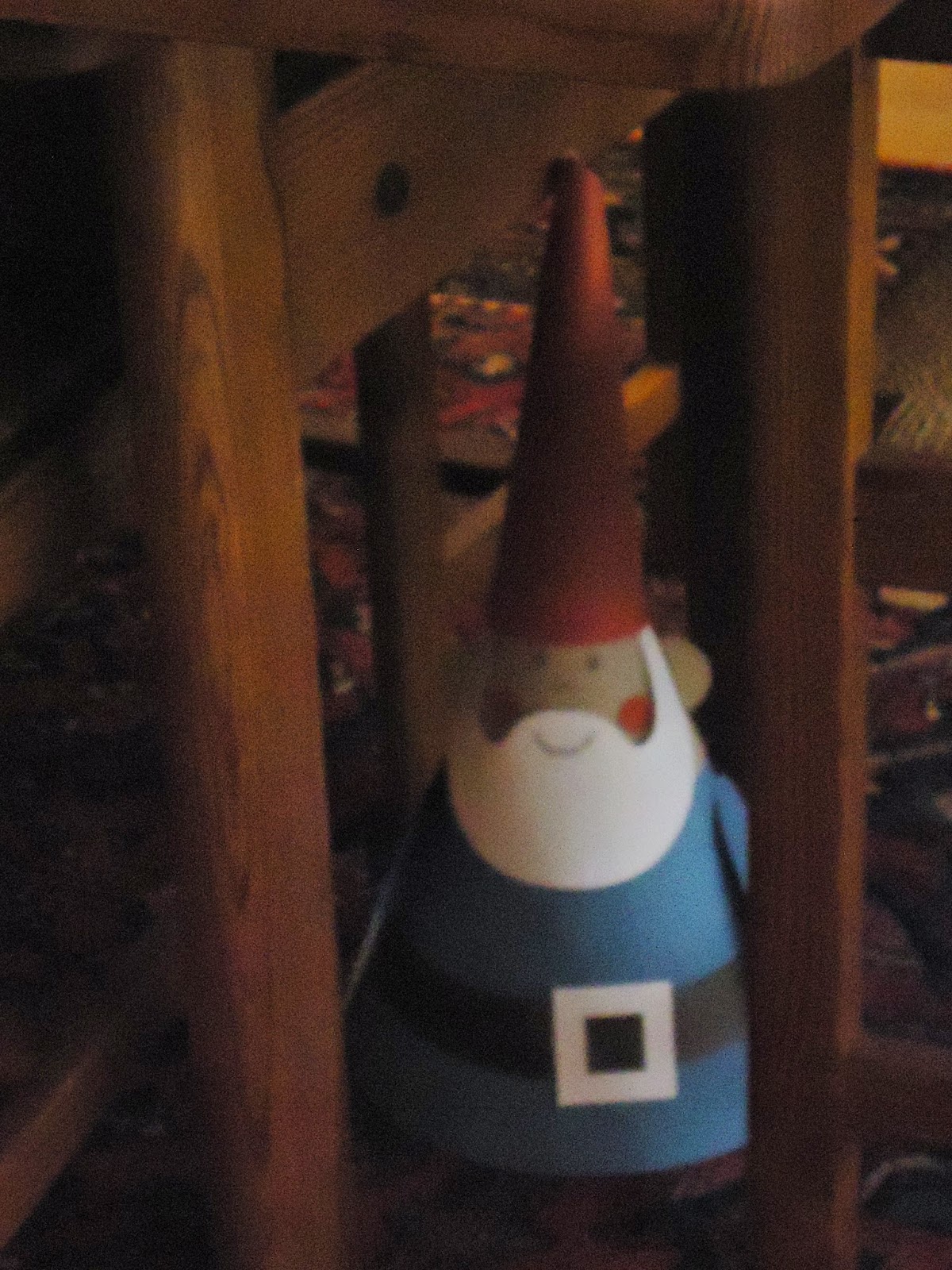 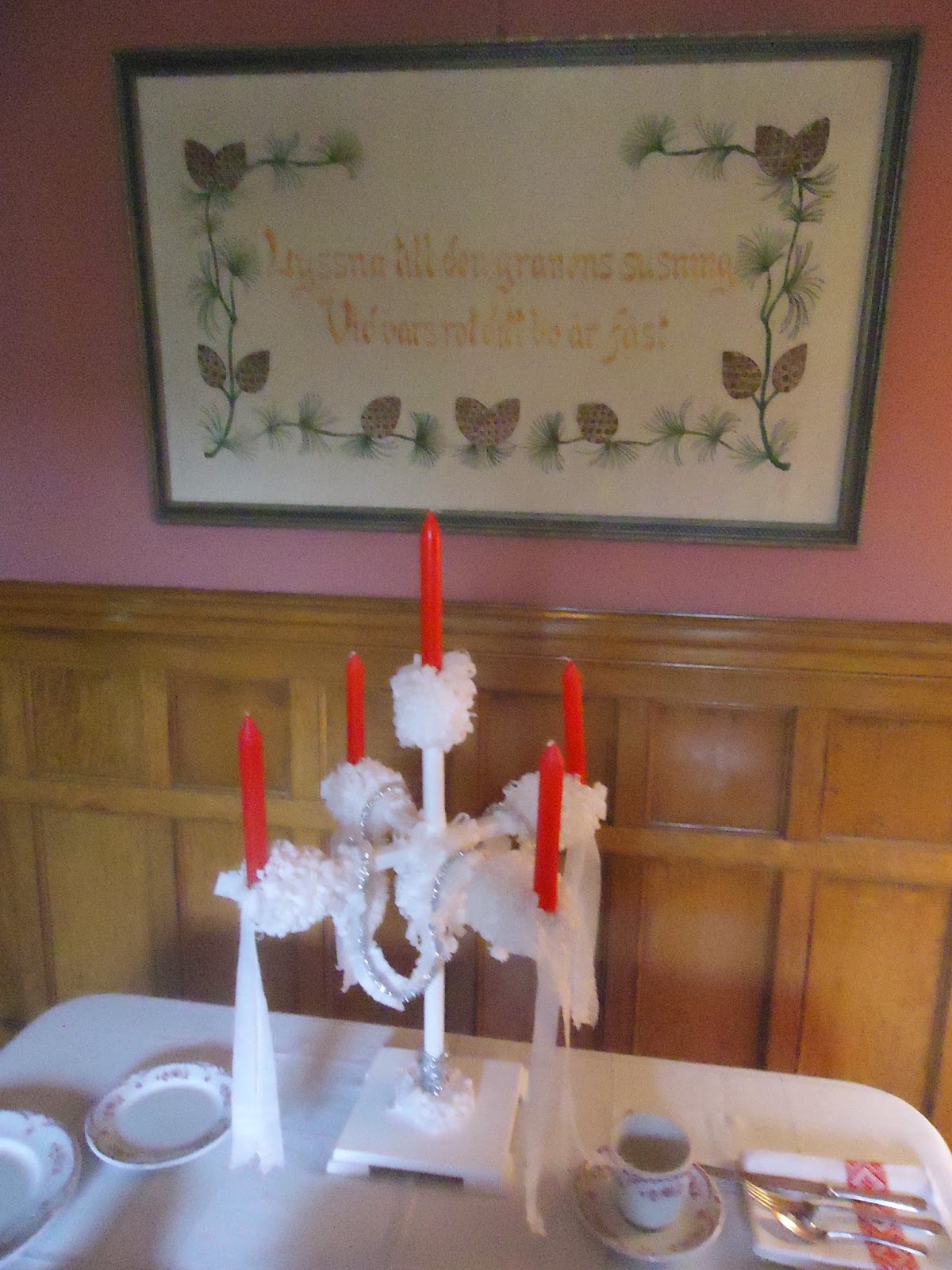 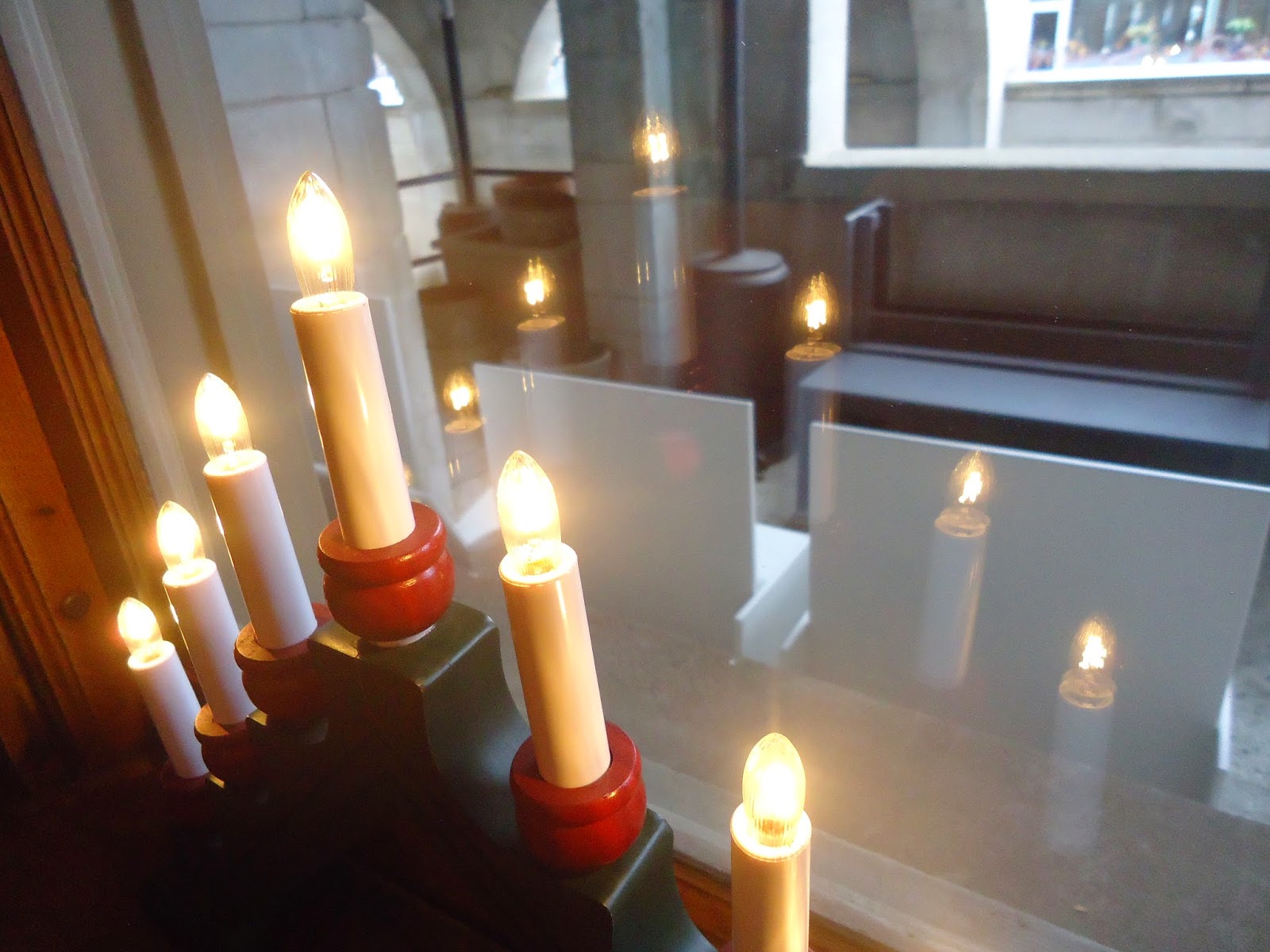 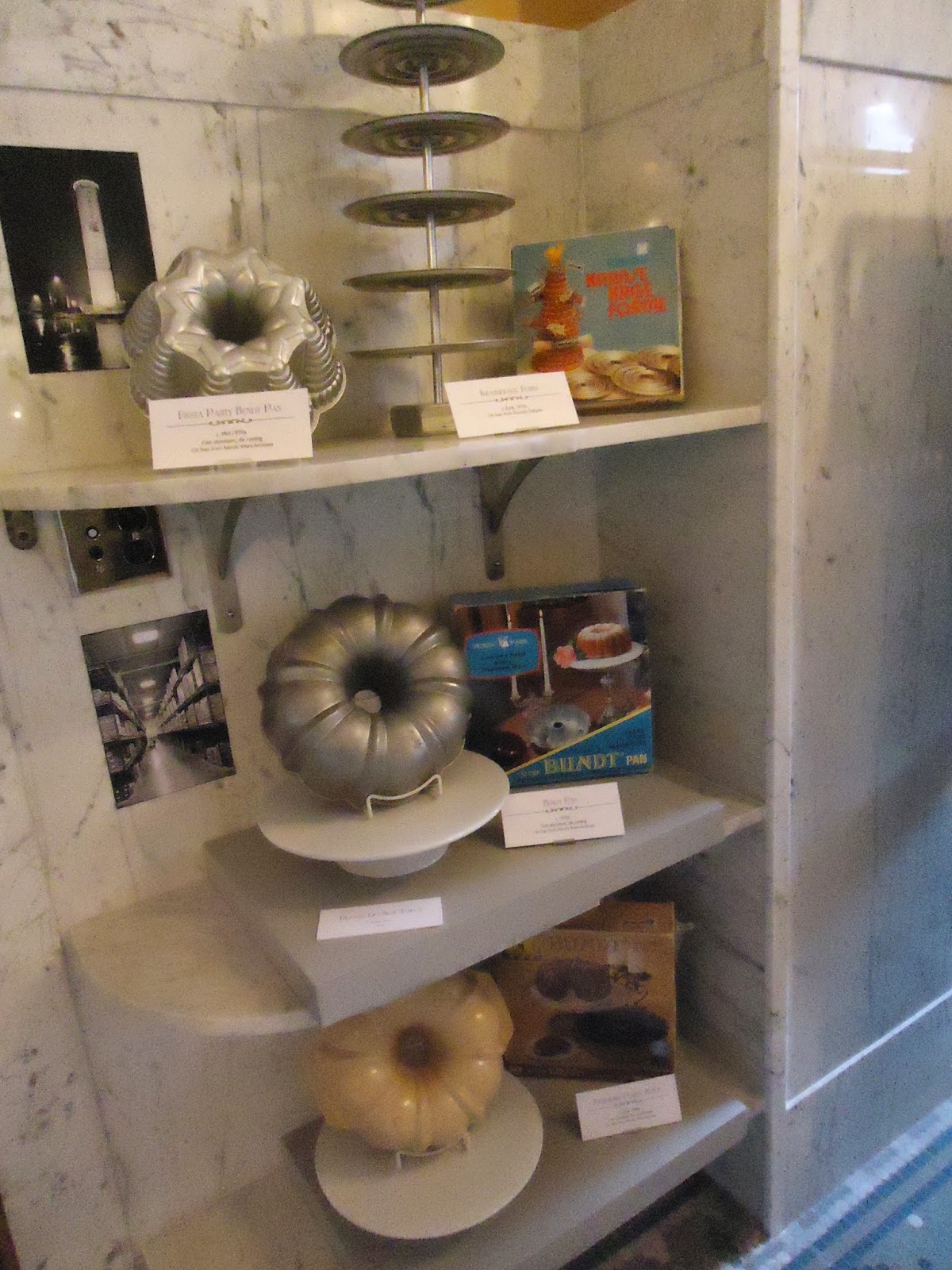 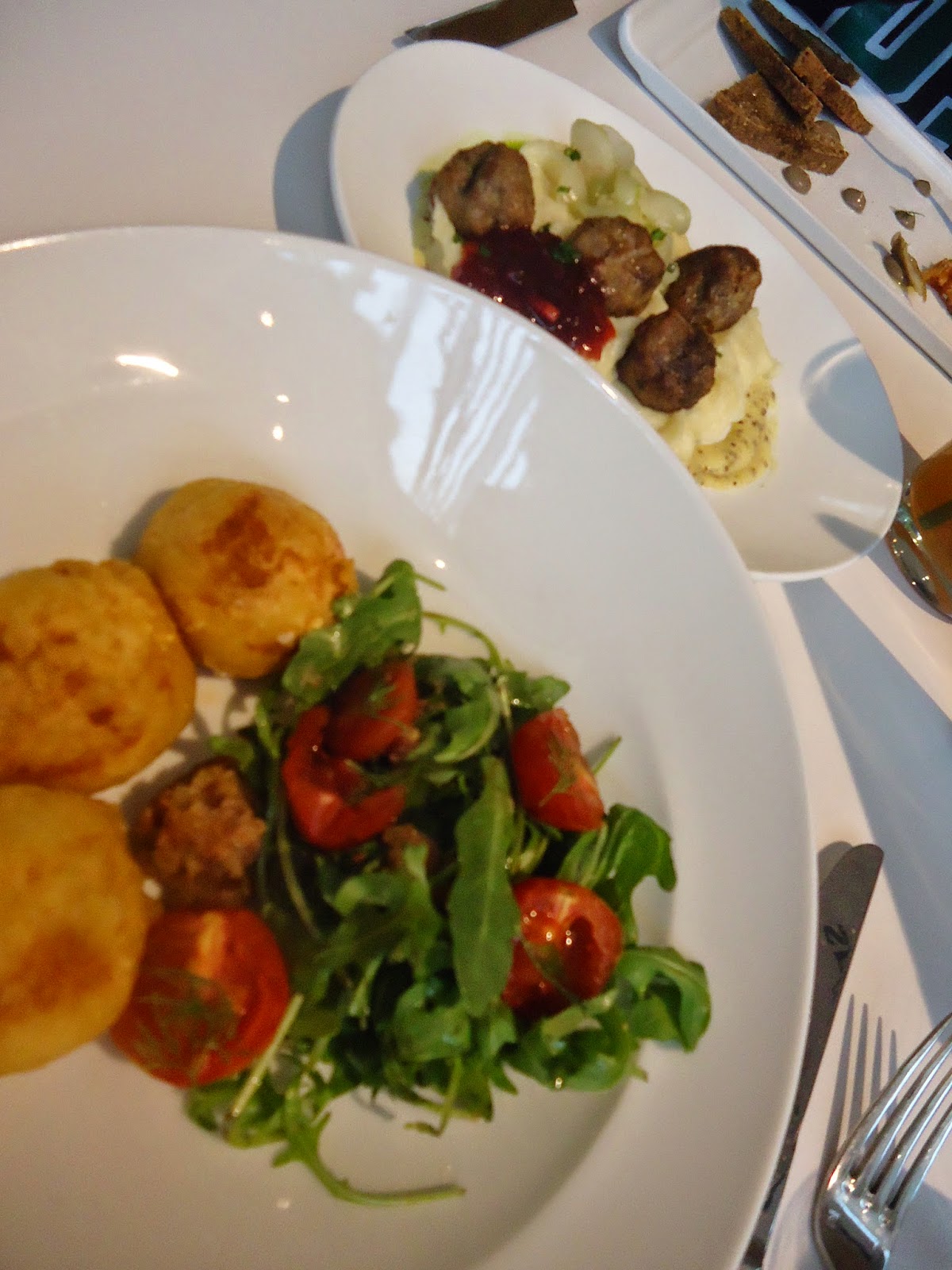 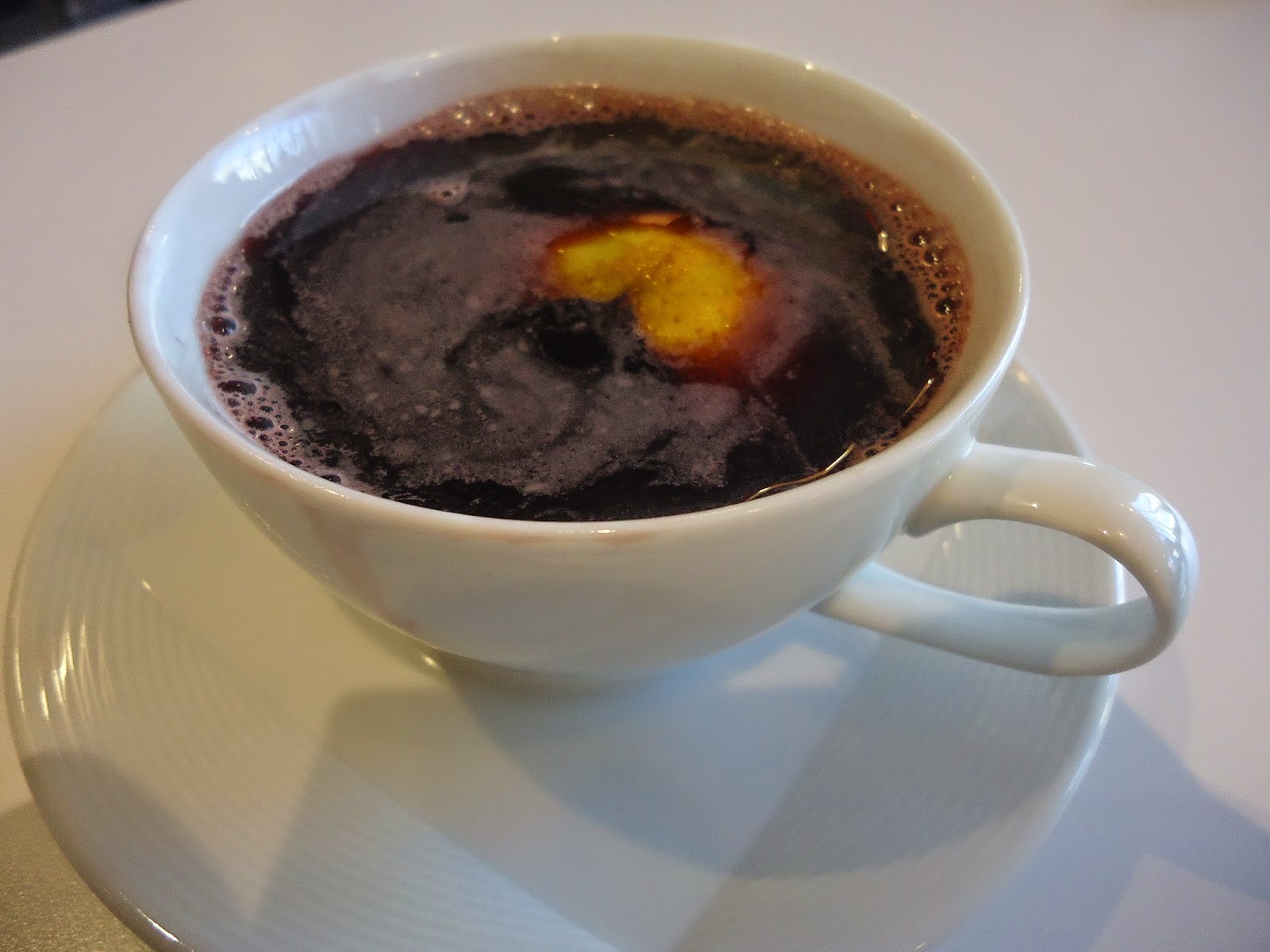 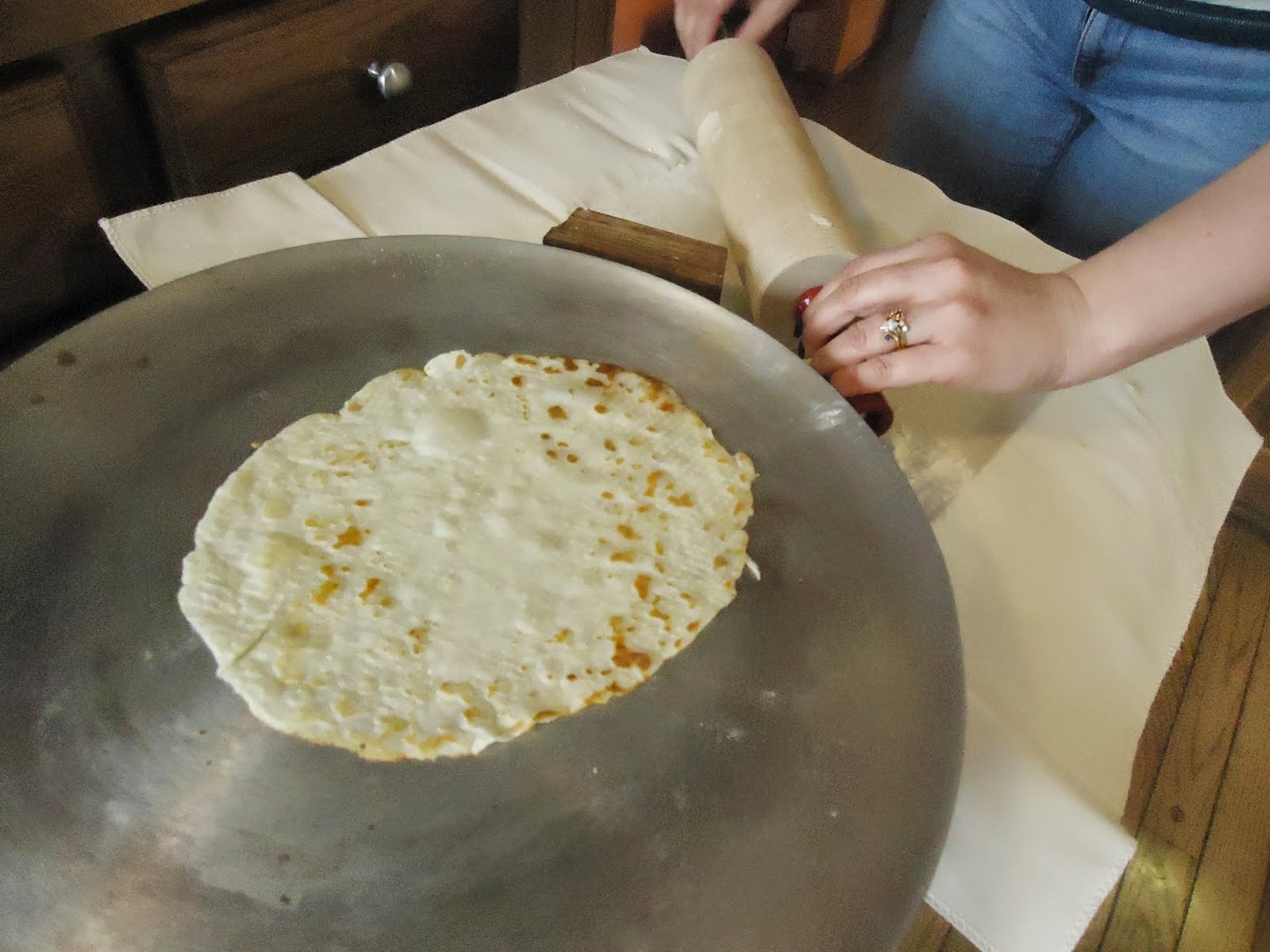 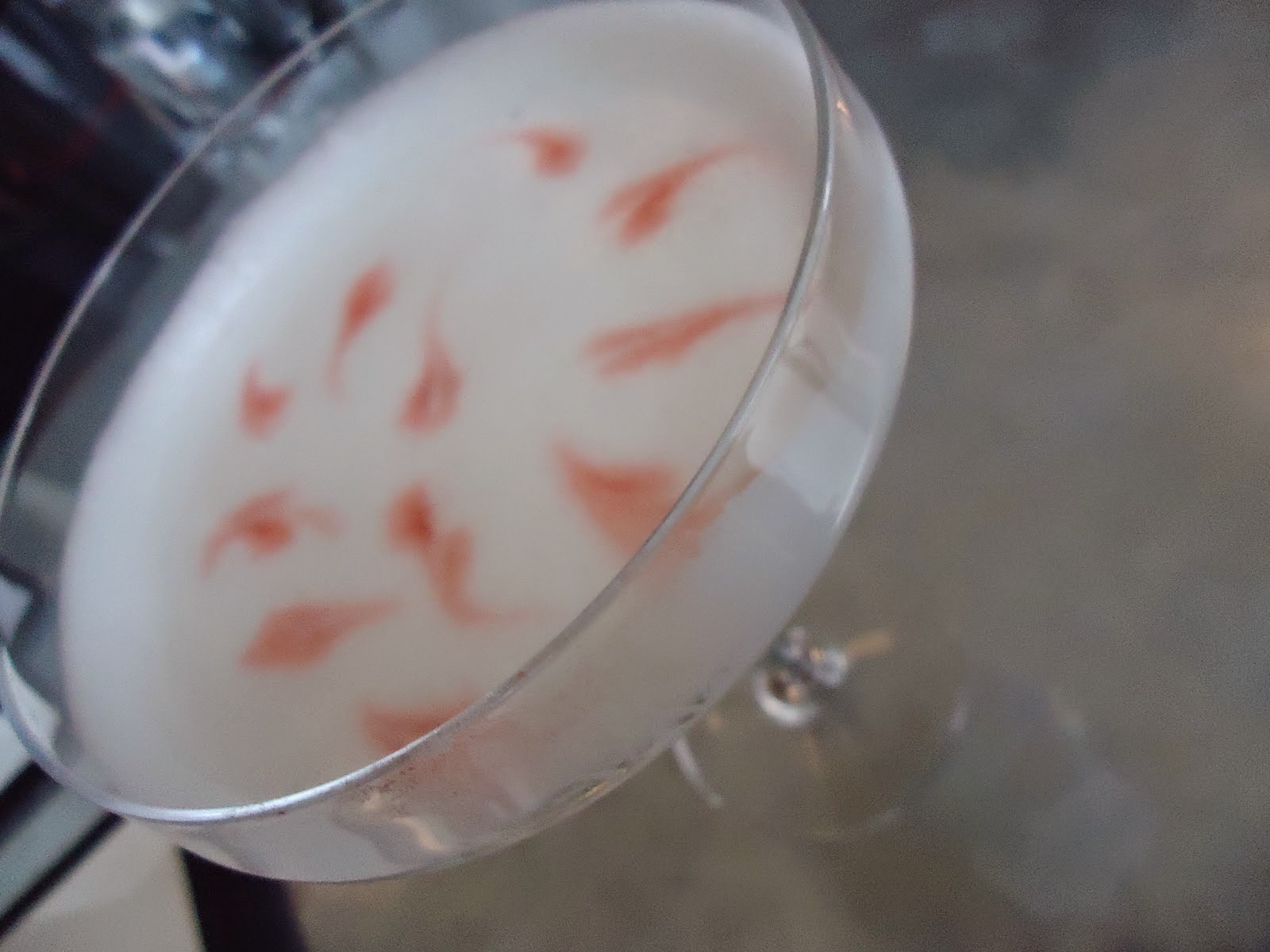 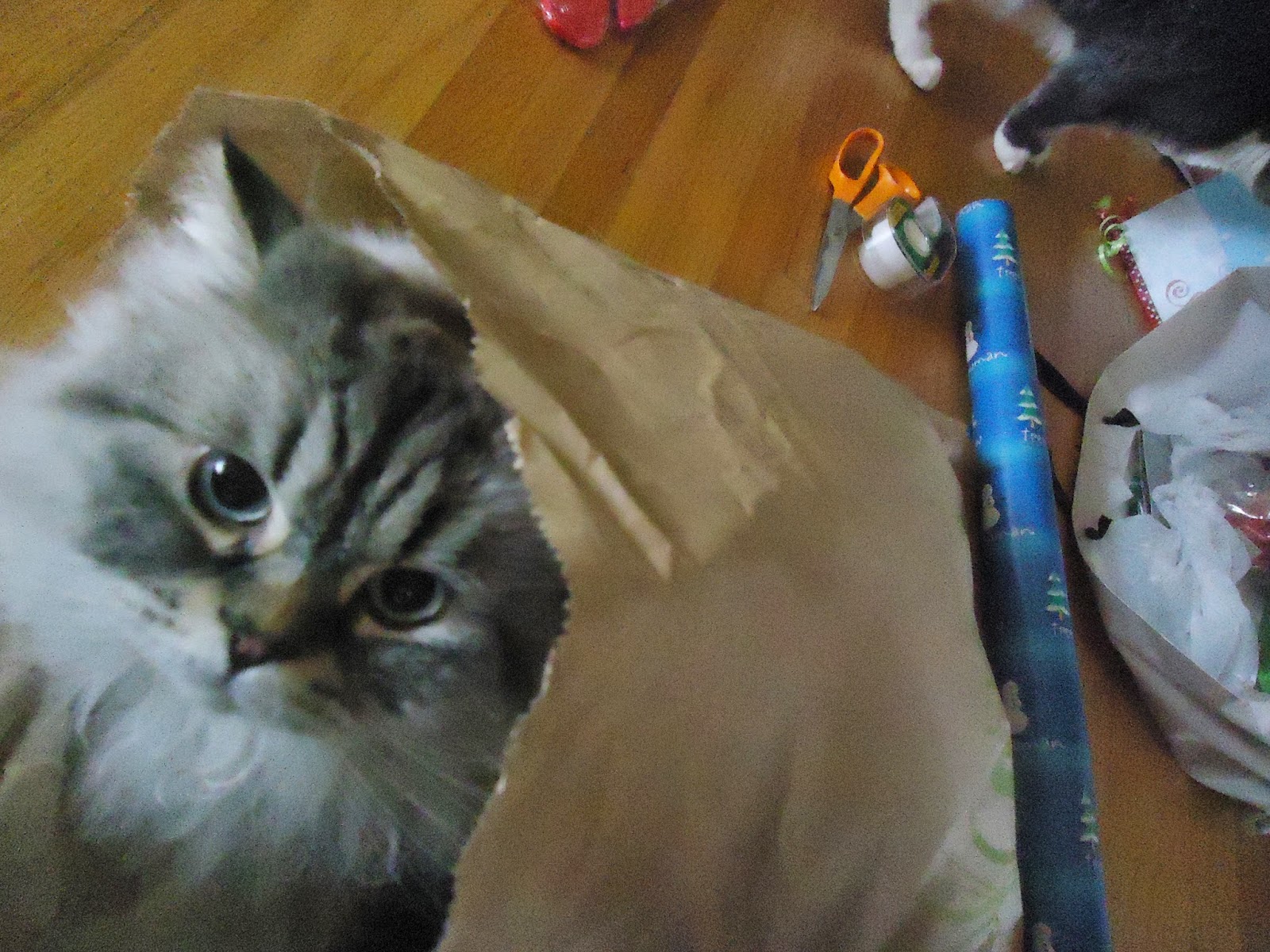 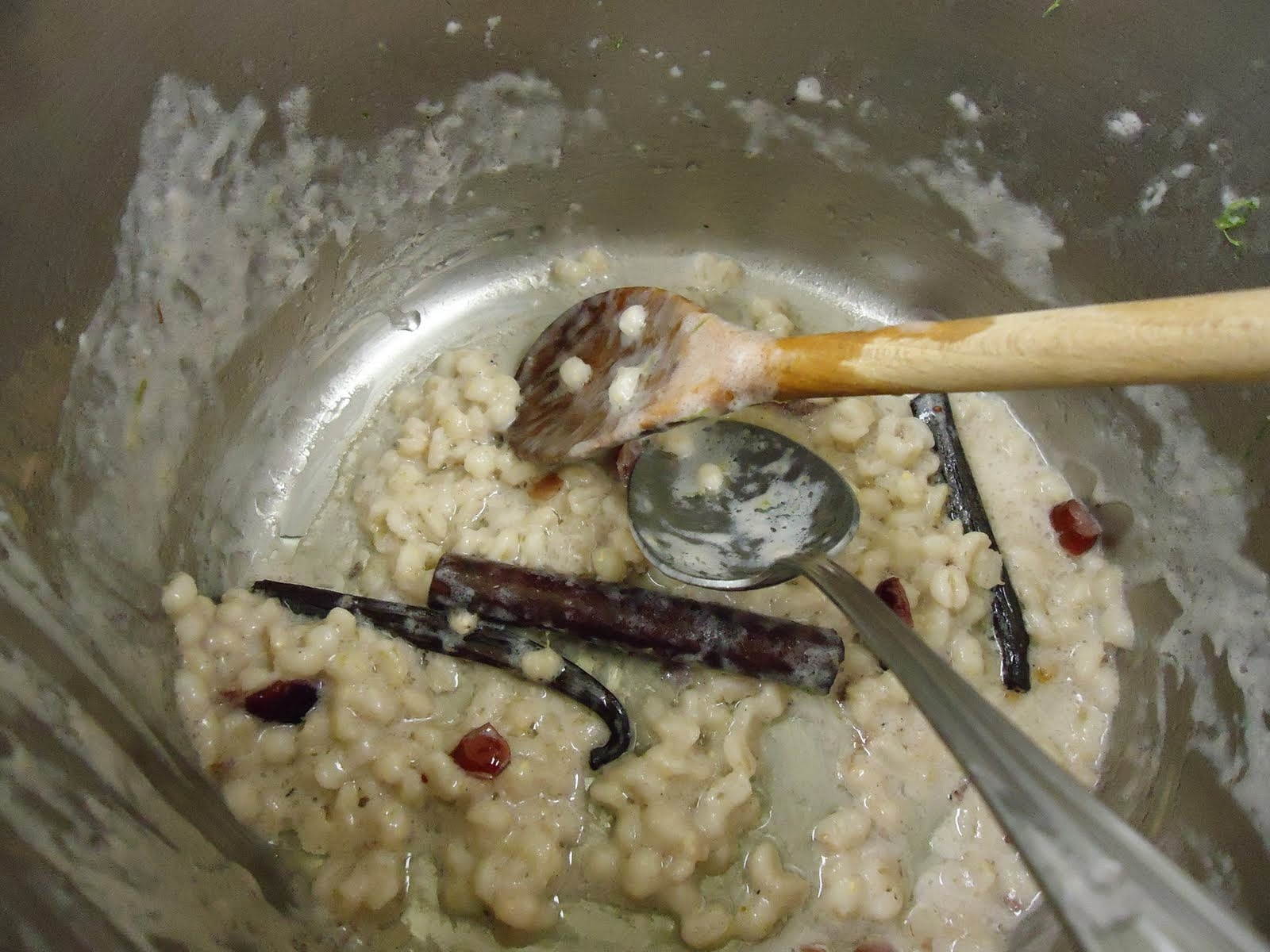 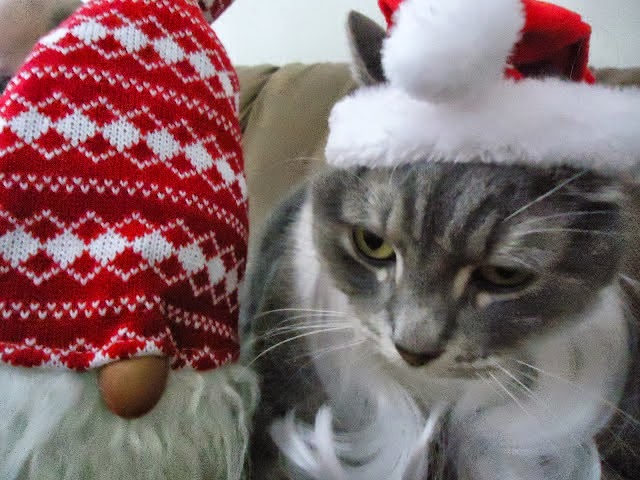