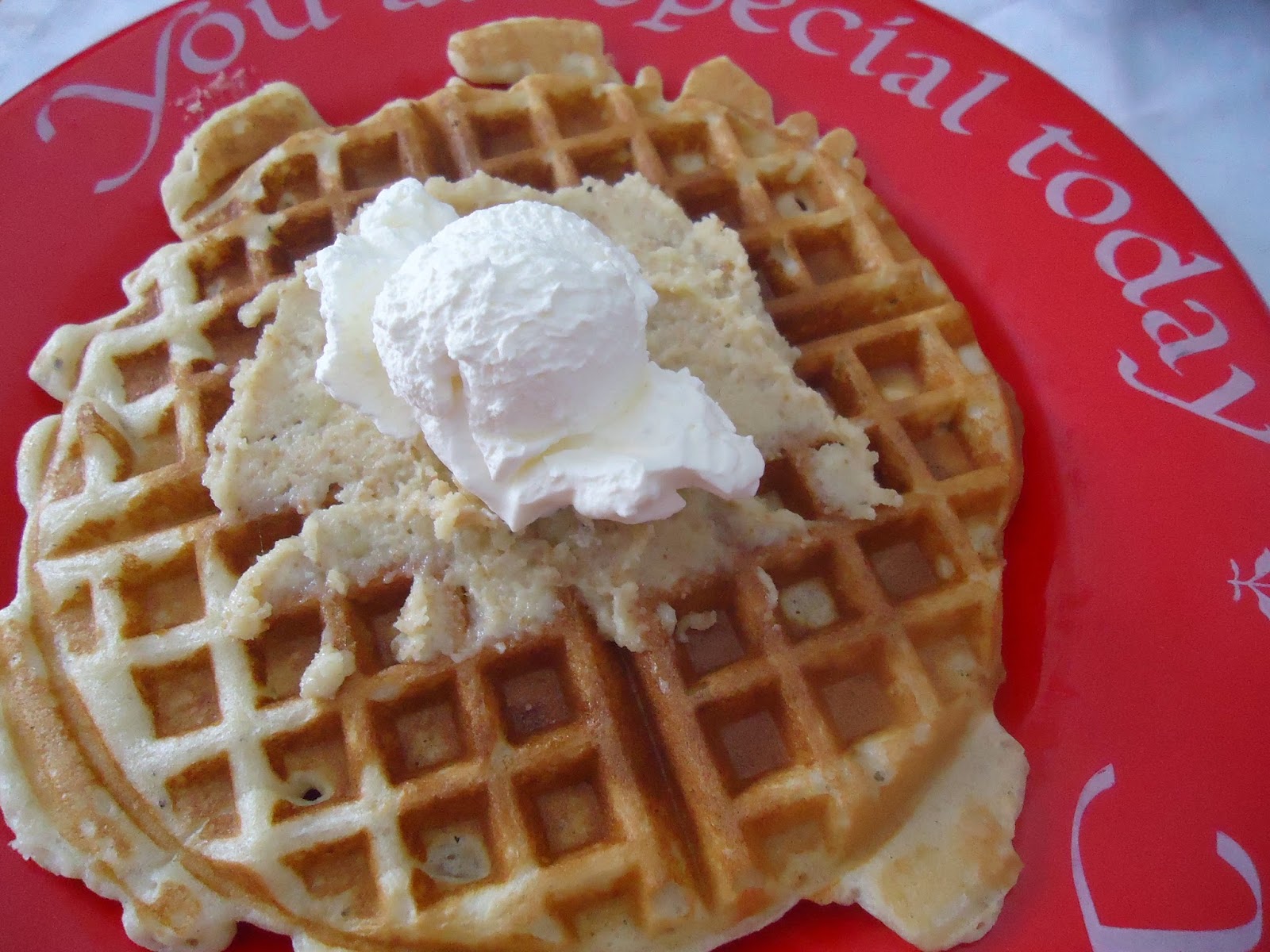 Semlor in Sweden used to be reserved for Shrove Tuesday (the day before Lent begins) as a final feast before fasting. Swedes loved their cardamom buns (served with almond paste and whipped cream, often in a dish with warm milk) so much that when Protestant Reform freed them from Lenten dietary restrictions, semlor became common fare for the entire Easter season. Now, hungry Swedes begin reaching for the pastry as soon as Christmas is over. (Note: semla is singular, semlor is plural.)

Legendary semlor have been known to kill. Yes, really! In 1771 Swedish King Adolf Fredrik consumed fourteen semlor, a rich dessert that followed an even richer meal of lobster, caviar, and sour kraut. Death by semlor. And what a way to go.

This year enterprising baker Mattias Ljungberg of Tössebageriet started selling a sort of street version of the buns: semlor wraps. The wraps are a hit and have me rethinking the semla. My recipe for semlor is great, but there must be a way to make it even greater. Enter the Semlor a la Våfflor (Swedish Buns a la Waffles).

I felt like I understoond King Adolf Fredrik's glottony just a little bit better while baking my first batch of Semlor a la Våfflor. I'd already pushed every warm bite of the first waffle into my greedy mouth before the second cardamom waffle finished cooking. (If you are doing the math, that is under 2 minutes.) I had to force myself into patience so that I could finish mixing the almond pudding and whipping the cream to top my second serving.

In large mixing bowl whisk together egg yolks and sugar until light and lemon colored.

In saucepan heat butter and milk until butter just melts. Remove from heat and cool to 110 degrees.

Add butter-milk mixture, vanilla, almond, yeast, flour, salt, and cardamom to yolk-sugar mixture. Whisk together until thick batter forms. Cover and set aside in warm draft-free area until doubled in bulk, about 2 hours.

Bake in preheated greased waffle iron according to manufacturer's instructions (about 2/3 cup of batter per waffle).

Reserve half of one waffle for the pudding. Top waffles with almond pudding and whipped cream (instructions follow).

For the pudding:
1/2 of one cooked waffle
8 ounces almond paste
1/2 cup whipping cream

Tear half of one waffle into small pieces. Add torn waffle, paste, and whipping cream to processor and process until grainy pudding forms.