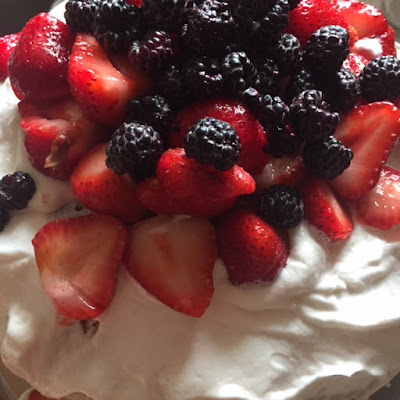 To flit: To move about rapidly and nimbly.

To fleet: To pass over rapidly; To take the cream from.

Minnesotans are known for our obsession with the weather. We pride ourselves on adaptability and readiness to greet the day regardless of temperature or storm. At the very least, our diverse weather gives us something to talk about with strangers while we stand in line (apparently, Minnesotans are also really good at standing in lines).

This year, you will hear us complain to one another, we had no spring. We went from April blizzards to sweltering May heat and humidity. We tell each other that our spring-less year is making summer pass by even quicker than usual. We have only three months of summer, and much of that is spent fighting mosquitoes and Japanese beetles, and fanning ourselves. In order to really reach into the season and celebrate, we have weekend parties where the outdoors call to us, and we grill. Oh yes, we grill.

One group of our friends has been gathering for a grilled pizza party for many years. This year we were a smaller group, due to illnesses and travel. But we managed to have a grand time anyway.

My contribution included a boozy daiquiri chiffon cake. Normally I top this sucker with whipped cream and seasonal berries. But for our group we paired the slices with Churned Lemon Custard Cream. 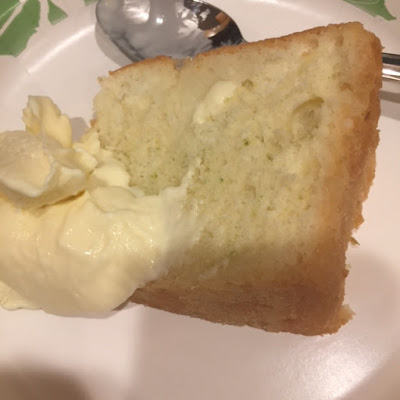 Detach wire whip and use it to blend about 1/3 of the egg whites into the cake batter. Use large spatula to fold in remaining whites, 1/3 at a time. Do not overmix, but combine well enough that no whites are unmixed.

For the daiquiri syrup;
In small sauce pan bring 1/2 cup sugar and 3/4 cup fresh squeezed lime juice to simmer and cook, stirring, until sugar is dissolved. Remove from heat and add 1/2 cup rum. Set aside to cool. 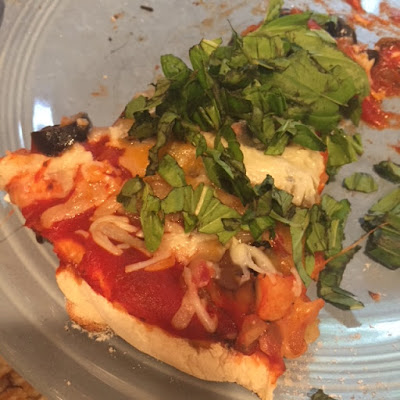 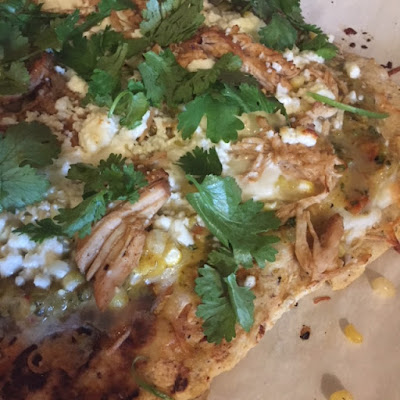 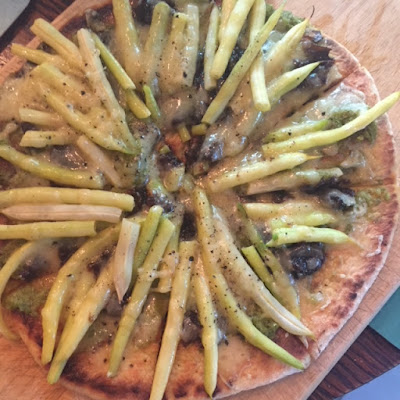 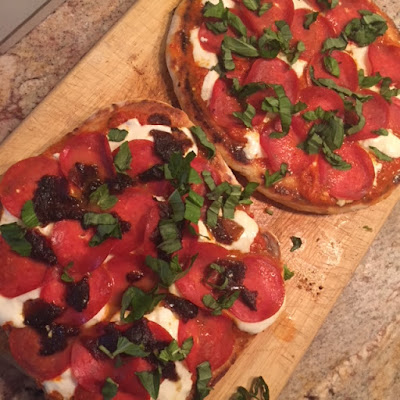 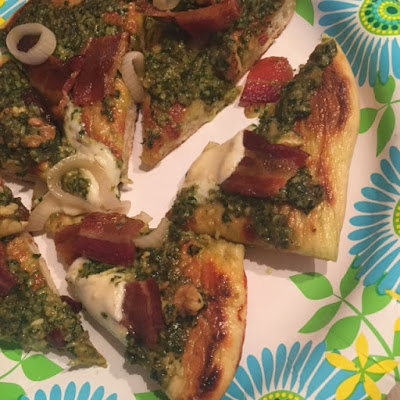