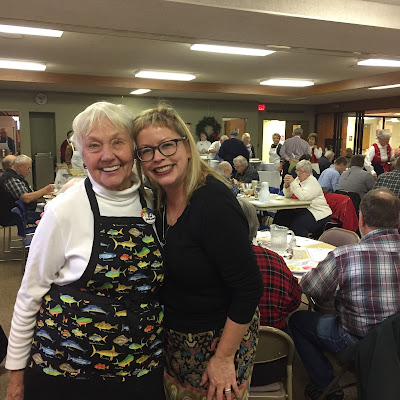 This fall I was lucky to spend some time with Scandinavian baker and cookbook author (and creator of pizza rolls!) Beatrice Ojakangas. During her class at American Swedish Institute, she invited us to Duluth where her church has its annual Lutefisk, Salmon, and Meatballs lunch/dinner service each December. Yesterday, a few of us made the trek to First Lutheran to partake in the noon feast, and it was amazing.

Five hundred pounds of lutefisk, a few thousand meatballs, and salmon fished by a member of the church feed about 1,200 to 1,300 diners during the day-long meal. Volunteers run the kitchen, stand at each station along the buffet, and scurry about the dining room making sure guests are happy and coffee pots are full. I've been to plenty of lutefisk (we Swedes say lutfisk) dinners, and this one was tops. (Lutfisk: dried white fish, usually cod, treated with lye. After a good long soak in water to remove the lye, the fish is cooked and typically served with either a cream sauce or melted butter. The resulting fish is gelatinous and if cooked correctly it has a flaky quality.)

Up in Duluth it is common to serve the plate of food with coleslaw; a nice addition that cuts through the richness of a full white plate. I was pleased to see a shaker of allspice at every table for those of us who indulge in flavored fish. The church also serves boiled potatoes, a cream sauce we raved about the entire drive back to the Cities, melted butter, pickled herring and beets, tartar sauce, lefse, rye bread, and julkake (Christmas bread). Dessert, if you've got room, is ice cream topped with berries.

My only complaint: the rye and the lefse were made using Beatrice's recipes and we were only allowed one piece of the lefse (too many mouths to feed and the church volunteers make just enough lefse to feed each guest one). I'd pay a little extra for another bite of that luscious potato flatbread. 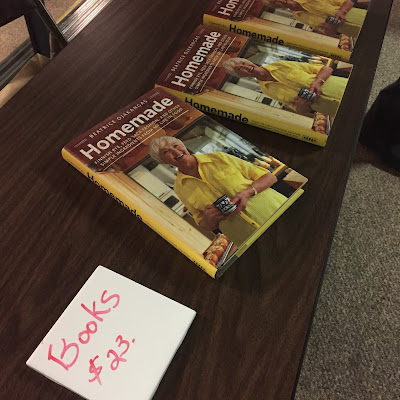 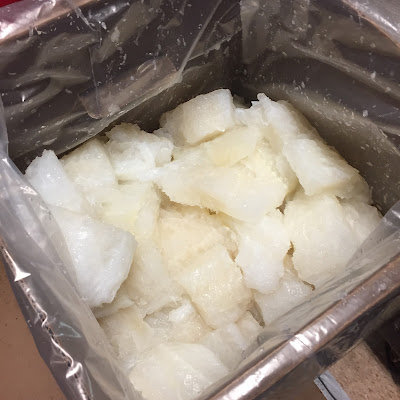 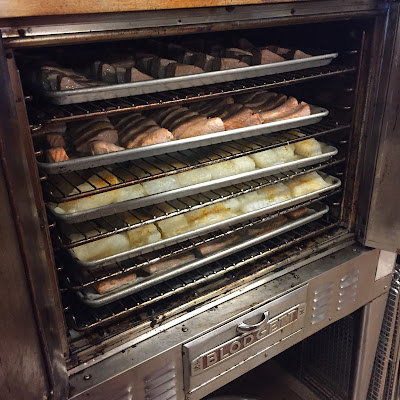 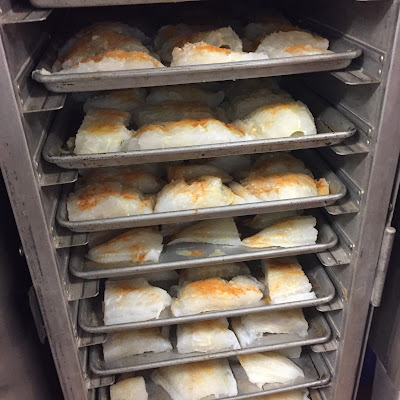 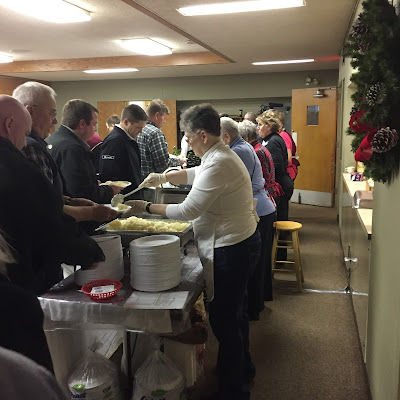 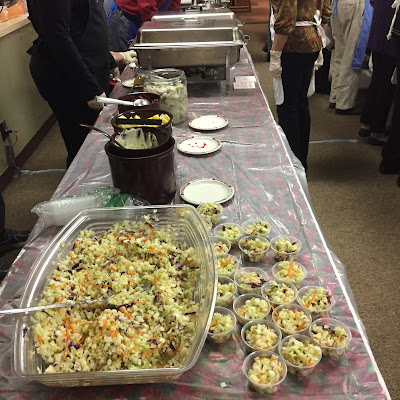 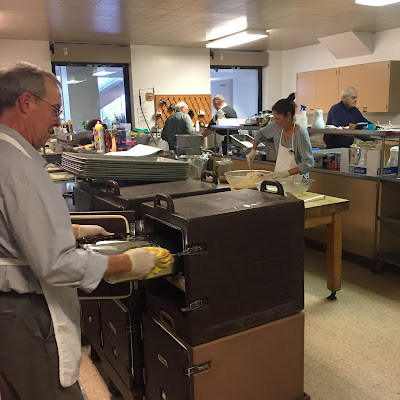 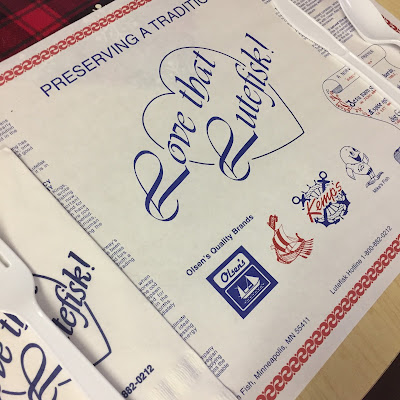 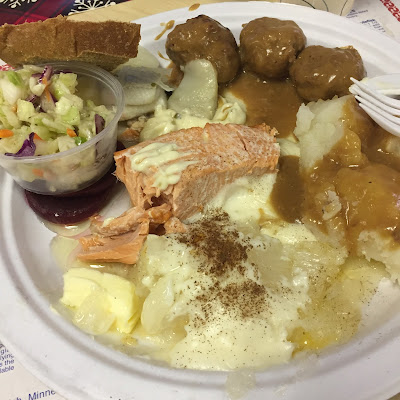 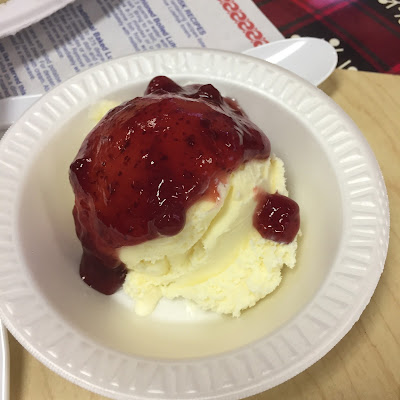 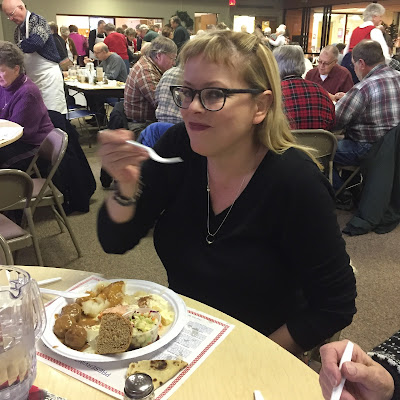 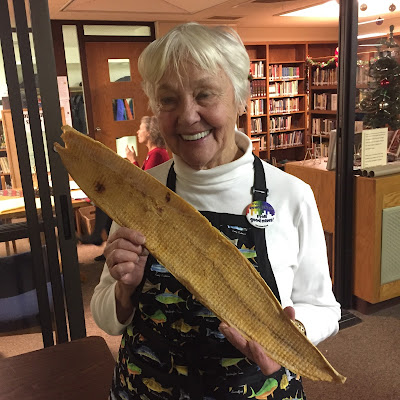