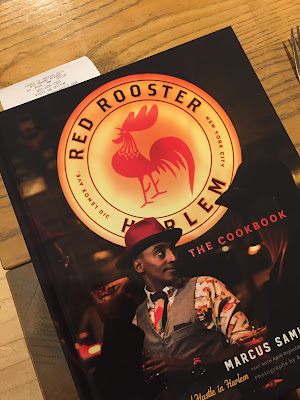 When the world seems a little too scary to even venture out of the house for trick-or-treating, a visit from my favorite Swedish chef is a welcome respite. Chef Marcus Samuelsson came to the Twin Cities this week as part of his latest cookbook launch. I was lucky enough to score tickets to Monday evening's Cooks at Crocus Hill dinner and book signing, and as ever, Chef Marcus did not disappoint. The night was filled with music (Marcus is traveling with his house band ... or, rather, three of the eleven members of his house band, The Rakiem Walker Project), dance (Marcus is also travelling with two members of the Waffle Crew who are a group of young dancers specializing in litefeet - moves you have to see to believe), and the best food I've had in ages.

The evening also included a healthy dose of Marcus talking about opening Red Rooster in Harlem, culture-food-civil rights, and politics. Marcus reminded us of the New York City he moved to when he migrated from Sweden. "That was Donald Trump's New York, when he wanted to put five innocent black boys to death," referring to what the media called the Central Park Five who were wrongfully accused and convicted of raping a jogger in Central Park. (Read the details here.)

Marcus wove themes of culture thoughout the evening, giving a shout out to Black Lives Matter, and encouraging the rapt audience of about fifty to embrace their cultural heritage because it makes us who we are, and provides a story to our existence.

Most Americans have an immigrant past. "Let's not disown what culture and what immigration have done for this country. He continued, "How about all immigrants stop working for a day," so that we could witness the importance of their work across America. Without immigrants, "This country would not be half as good."

Speaking to the current popularity of Nordic and Swedish culture, Marcus stated, "Without (Swedish journalists and crime author) Stieg Larsson, without H&M, without ABBA, without these storytellers there is no mystic." Storytellers create a fascination with their own culture which then spreads. America is a collage of ethnicity and we can see all of our stories in the food coming out of our kitchens.

That is Marcus' story as well, and certainly the story coming from his Red Rooster restaurant in Harlem. "The Red Rooster Cookbook" is Marcus' love letter to all of the places he has been (born in Ethiopia, raised in Sweden, trained across Europe, immigrant in America) and the people he's known. The food he cooks is always evolving according to those experiences. We who ate at Aquavit Minneapolis understood this, and those of us who have enjoyed Marcus' food for all these years have seen and eaten the continuing transformation. Obviously delicious, Marcus' food is also laden with stories. 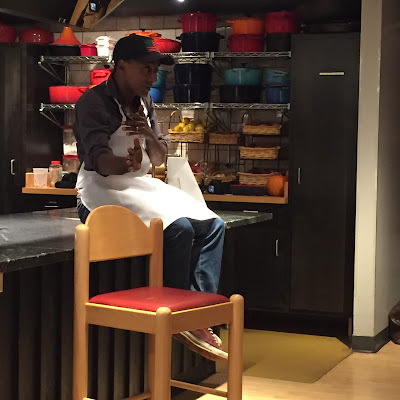 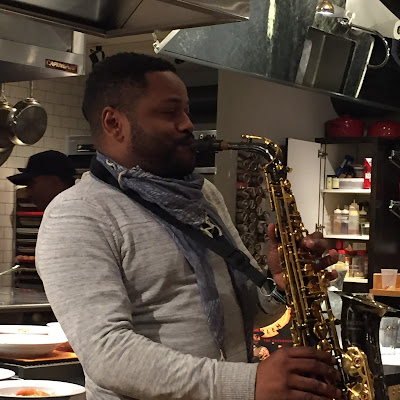 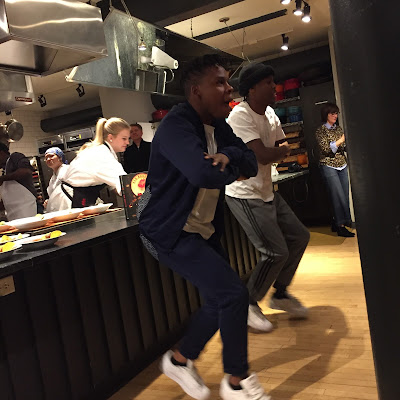 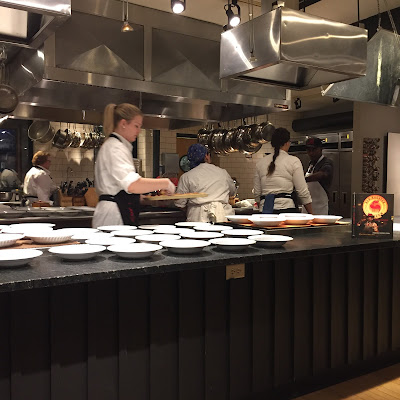 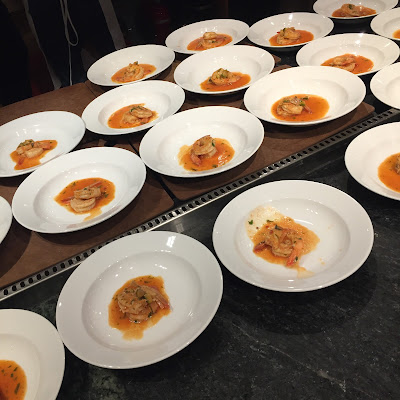 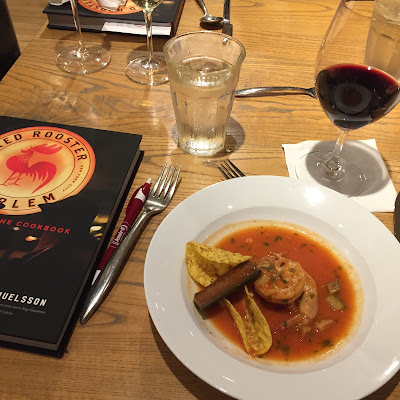 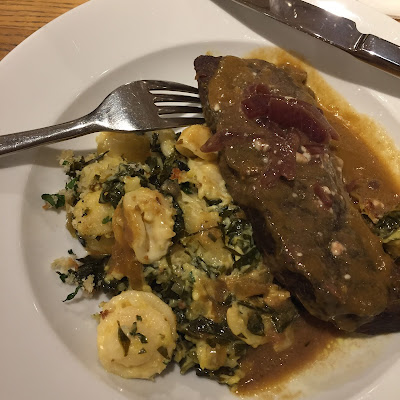 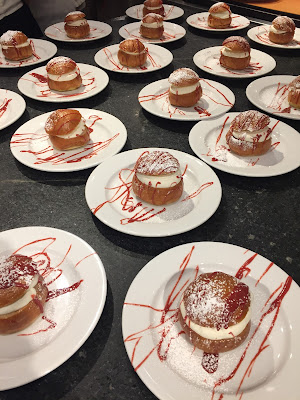