State Fair Diaries: The return of my true love 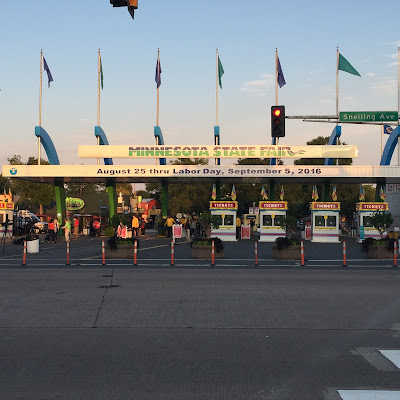 This summer I engaged in a futile attempt to slow time down; like when I was a kid riding my brakeless one-speed, dragging my foot along the road so hard that the toe of my red Chuck Taylor sneakers wore through to my big toe.

I woke up Thursday morning to the sounds of the Minnesota State Fair beckoning. It is a bittersweet moment when we acknowledge that summer is ending and our favorite twelve days of the year has begun.

Honestly, I felt a little out of it. I've been entering the baking contests for a few years and this year decided to opt out. Much as I love the competition (and blue ribbons) it doesn't feel right for someone who gets paid to teach others to cook and bake to compete against homecooks. For other various reasons, friends who normally compete at the Fair also opted out. For the first time in five years I approached the Fair without any horses in the race.

All it took to get my spirits up was the heat of a ticket in my hand and a glimpse of the main gate as I walked across Snelling Avenue. I hustled past Creative Activities, Education, and 4H, taking time to exchange greetings with the Pronto Pup workers and joking with the Kiwanis about what a great breakfast their shakes make. Salem was my destination and a block away I could see my breakfast companions waving at me.

The line for breakfast at Salem Lutheran (one of two remaining church diners on the Fairgrounds) winds along the pretty little white building where guests wait patiently to sit close (VERY close) to strangers on picnic tables and order egg coffee with their pancakes, eggs, French toast, cinnamon rolls, and bacon. A guy at our table showed us a framed photo he took of his dad's State Fair Staff hat as it appears in the History and Heritage Center (the State Fair's museum). The enormous art was to be a gift to one of the museum workers, as thanks for including the hat in the new exhibit.

After breakfast we began our volunteer shift in the Eco Building at the Renewing the Countryside Sustainability Stage. My friend K and I spent the morning prepping organic cantaloupe while my daughter gave samples out to fairgoers who repeatedly asked about the difference between cantaloupe and muskmelon is. (I always thought it was a regional thing. However, Google tells us: The North American cantaloupe, common in the United States, Mexico, and in some parts of Canada, is actually a muskmelon, a different variety of Cucumis melo, and has a net-like or reticulated skin covering. It is a round melon with firm, orange, moderately sweet flesh and a thin, reticulated, light-brown rind. The More You Know.) The guest chef made a gorgeous and refreshing ground cherry salsa, and I immediately decided I'll serve my ground cherries in salsa from here on out.

We shared a Gizmo and a bison dog for lunch, ran into two of my favorite local writers from Heavy Table (who gave me a sip of their blueberry basil lemonade from Blue Barn, and recommended the Carpe Diem from The Rabbit Hole and the Cheesy French Onion Monkey Bread from Blue Moon), and ate so much yummy carby monkey bread that we could hardly move. The French fry flavored chap stick at the Star Tribune giveaway drew a crowd, which we became part of. We met some nice animals. We heard some great music. We waved at the new Princess Kay and her entourage in the parade (Did you know it is Fairchild's 50th Birthday this year? Gen Xers unite!).


Eventually, we found some beer loving friends and walked with them from beer garden to beer garden to sample all of the new beer flavors at the fair. We shared the Deep Fried Grilled Cheese Bites with Bloody Mary-inara dipped sauce alongside the Sweet Corn Ale at O'Garas. Everyone loved the cheese bites - sort of an updated version of our beloved curds. Surprisingly, the bites made Heavy Table's Number 1 least favorite new Fair food list. I guess we Minnesotan's don't always agree on everything, except that our State Fair really is the best State Fair. Don't miss it, don't even be late. Like summer, there is no slowing down the State Fair and there are only a few more days to enjoy it! 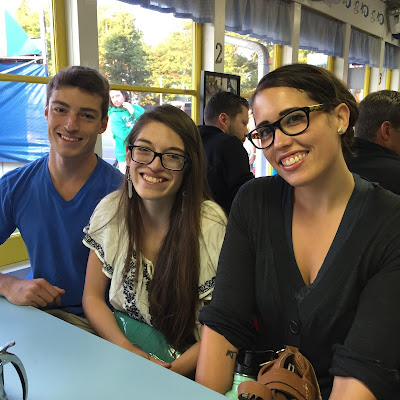 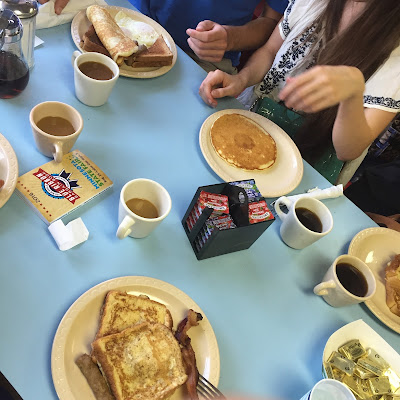 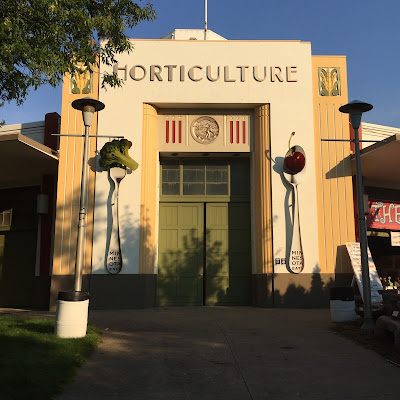 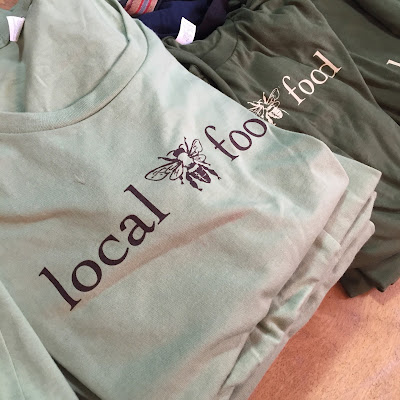 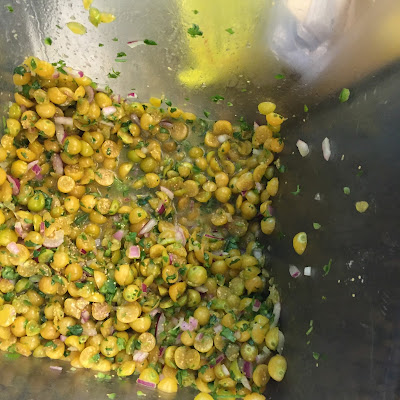 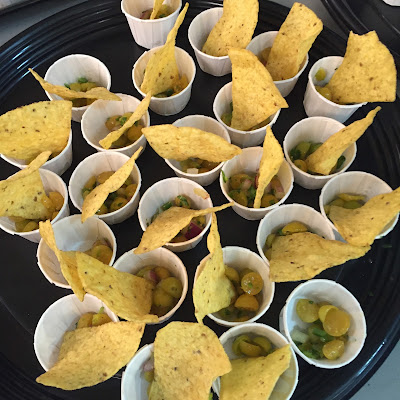 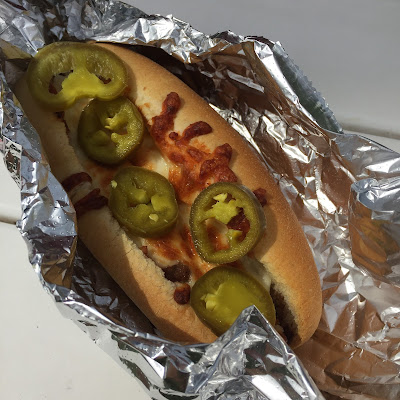 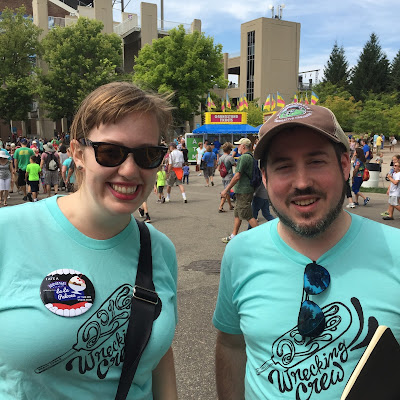 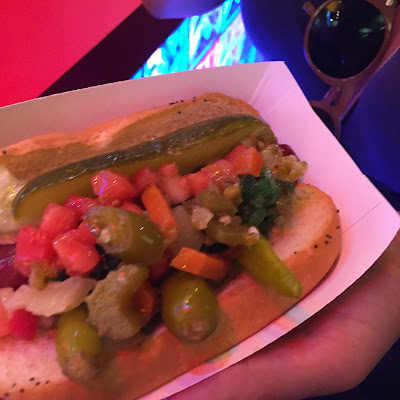 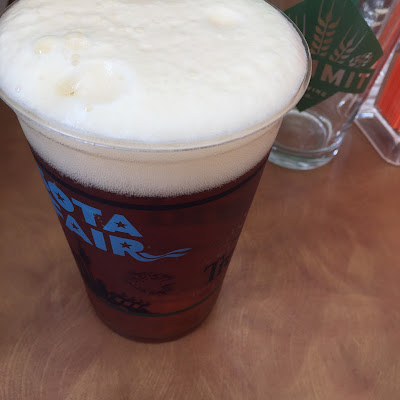 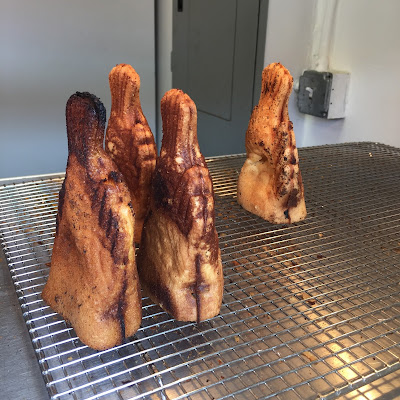 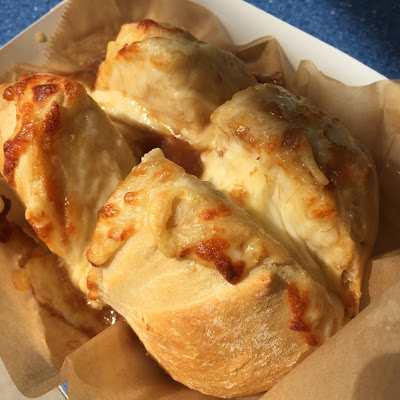 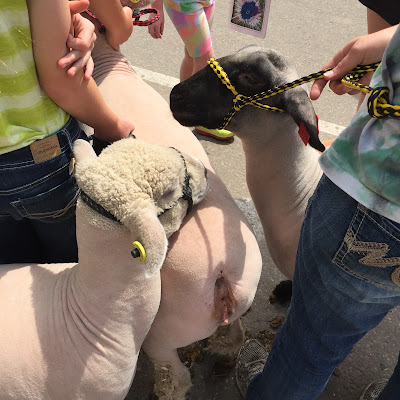 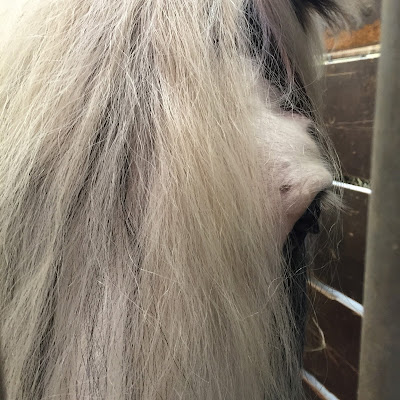 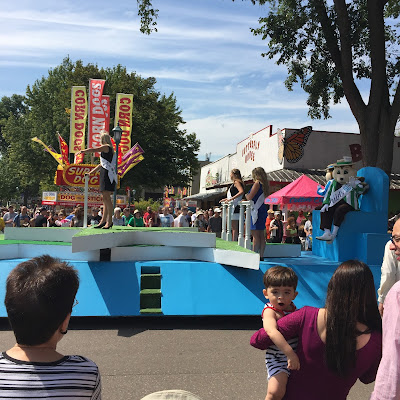 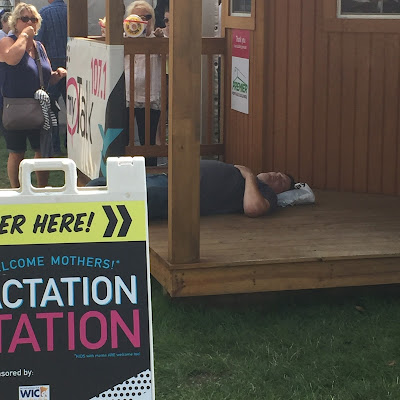 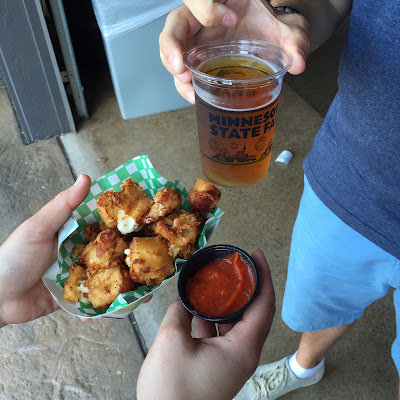 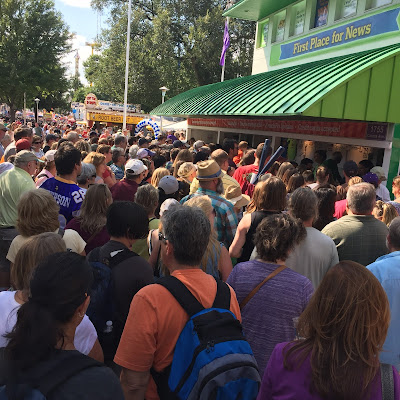 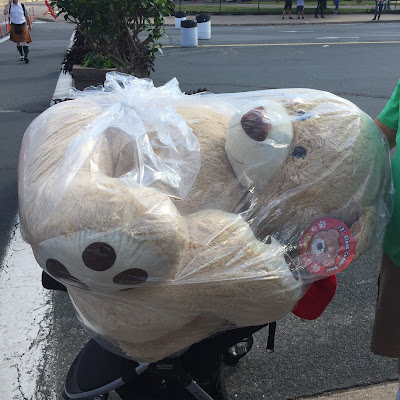