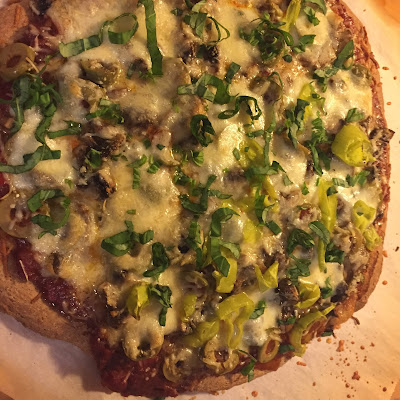 Recently T went off mammals. He says he can't eat anything that reminds him of his pets, and let's be honest: Orson has always rated high on the gentle porcine scale. We've been eating a lot of poultry and fish, and vegetables are making more than just the occasional appearance on our table. In fact, four days out of seven vegetables star in dishes from salad, to stew, to pizza.

One of T's favorite pizza combination is sausage with black olives and mushrooms. To satisfy his cravings I whipped up a batch of mushroom sausage. Mushroom sausage is meaty enough to pass the T test (because even Esther the Wonder Pig loves a pizza pie now and then). Add mushrooms sausages to pizza, pasta, or any other dish that needs a little taste of veggie love. 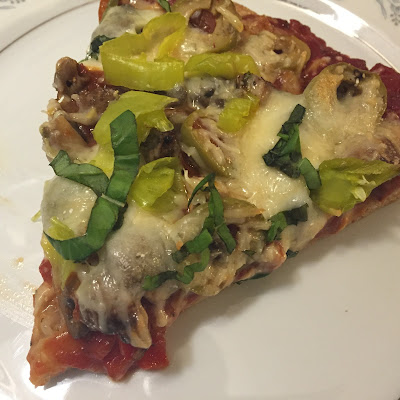 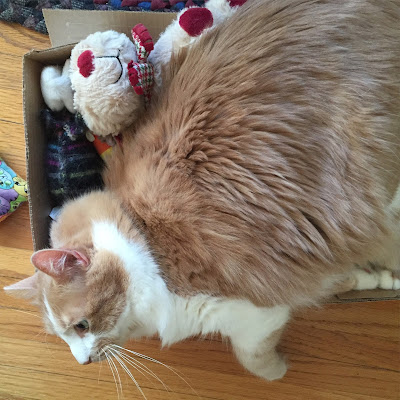