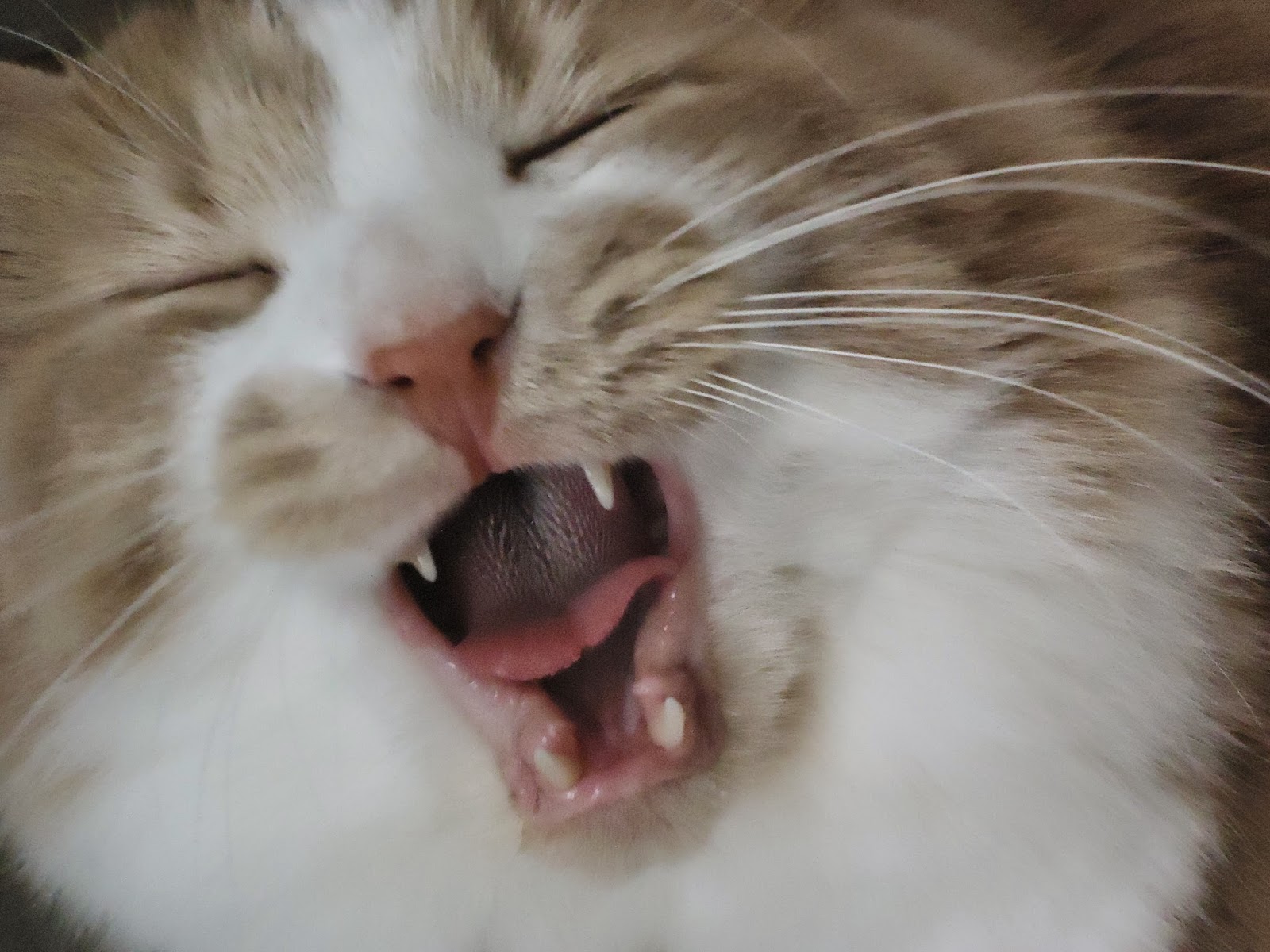 Many nights T and I wake up to the sounds of Orson chewing on some found treat. He is partial to eye glasses, jump drives, and earbuds. But that night, in the wee hours following Halloween, our orange icicle lights were piled in a temptingly tasty fashion and Orson just couldn't help himself. He ate the light bulb and its plastic icicle covering.

For a week we kept watch over him, waiting for signs of distress. At night I'd wake up expecting to see him glowing in the dark. But nothing happened. He was his normal hungry self.

Then, as temps in Minnesota dipped last week T and I both powered through exceptionally hellish work schedules. Tuesday we came home to a chilly house. The thermostat read 55 degrees and I was convinced our elderly furnace finally died.

"Did you turn the heat down?" I asked T when he returned from a round of shoveling snow.

"No, why? It does seem cold in here," T went to inspect the thermostat while Oskar zigzagged between our legs and whined the way he does when he wants a little attention. He chased T and jumped up on to the shelf near the thermostat, using his little paws to bat at the controls. We found our temperature-regulating culprit.

Meanwhile, Olive just glares at her brothers, finding no humor in their shenanigans. She does occasionally accept the baths they lovingly bestow upon her. The two boys treat their crabby old sister with gentle kindness, and she reciprocates with annoyed growls. She also resents sharing any boxes that temporarily find there way to our kitchen from the grocery store, especially when Orson decides to take a nap. "We're going to need a bigger box," Olive says. 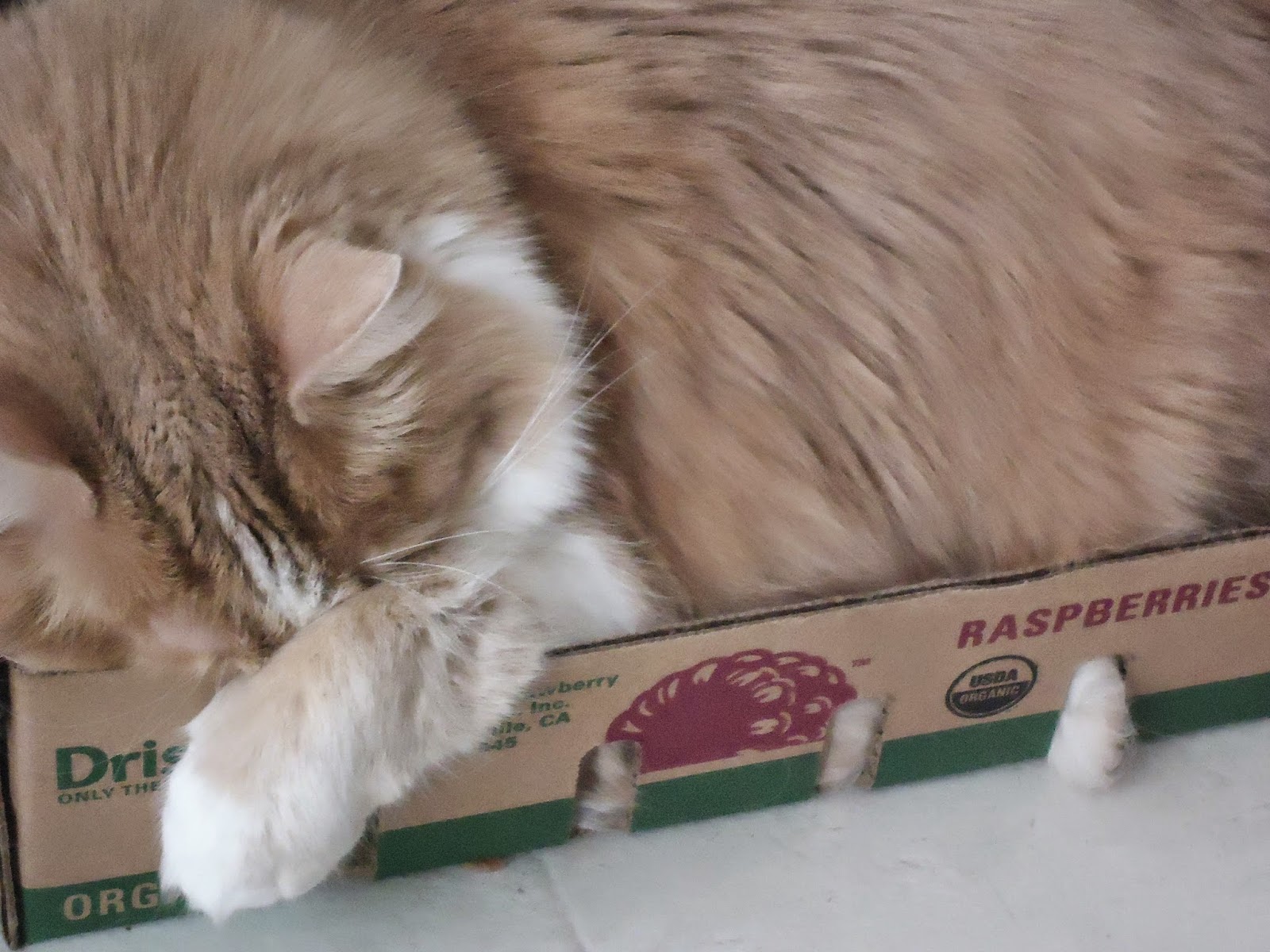