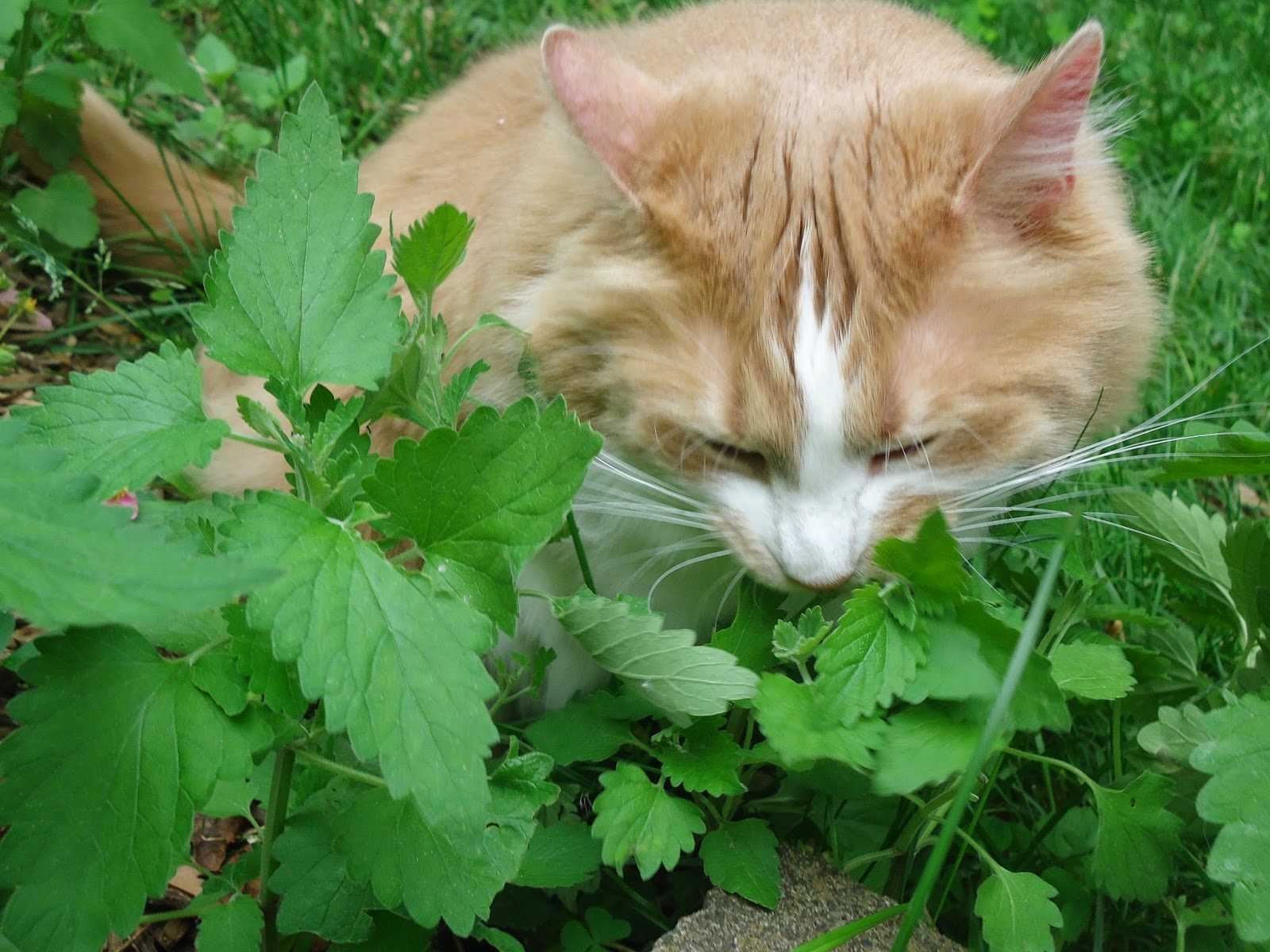 T and I walked in on an intimate and terrible scene last week. One of the cats had pushed the big tin of dry cat food off of the butcher block and on to the floor where the tin opened and spilled tasty edibles across the kitchen floor. Among the rubble lay Orson, blissfully bloated and rolling in gluttonous rapture. It was as uncomfortable to witness as that scene in "Indecent Proposal" where Demi Moore's character rolls in a bed of money.

Three months of dieting out the window. One binge in and I could see Orson was already a changed cat. Indeed, for the next few days he refused to participate in his twice daily stair sprints. Perhaps he hates running, or possibly he was just too swollen to move.

Orson soon realized the tall table where his sister Olive eats was within his jump-height-limit and he began sneaking her food. T and I consoled one another. "At least he is exercising," T said as he swatted Orson out of Olive's dish for the second time that evening.

His next weigh-in is only two weeks away. As obese as Orson is, he has never had any body image issues. Unaffected by his recent setback, Orson is content to wander the catio for his after dinner catnip nibble. He is, as ever, hungry. 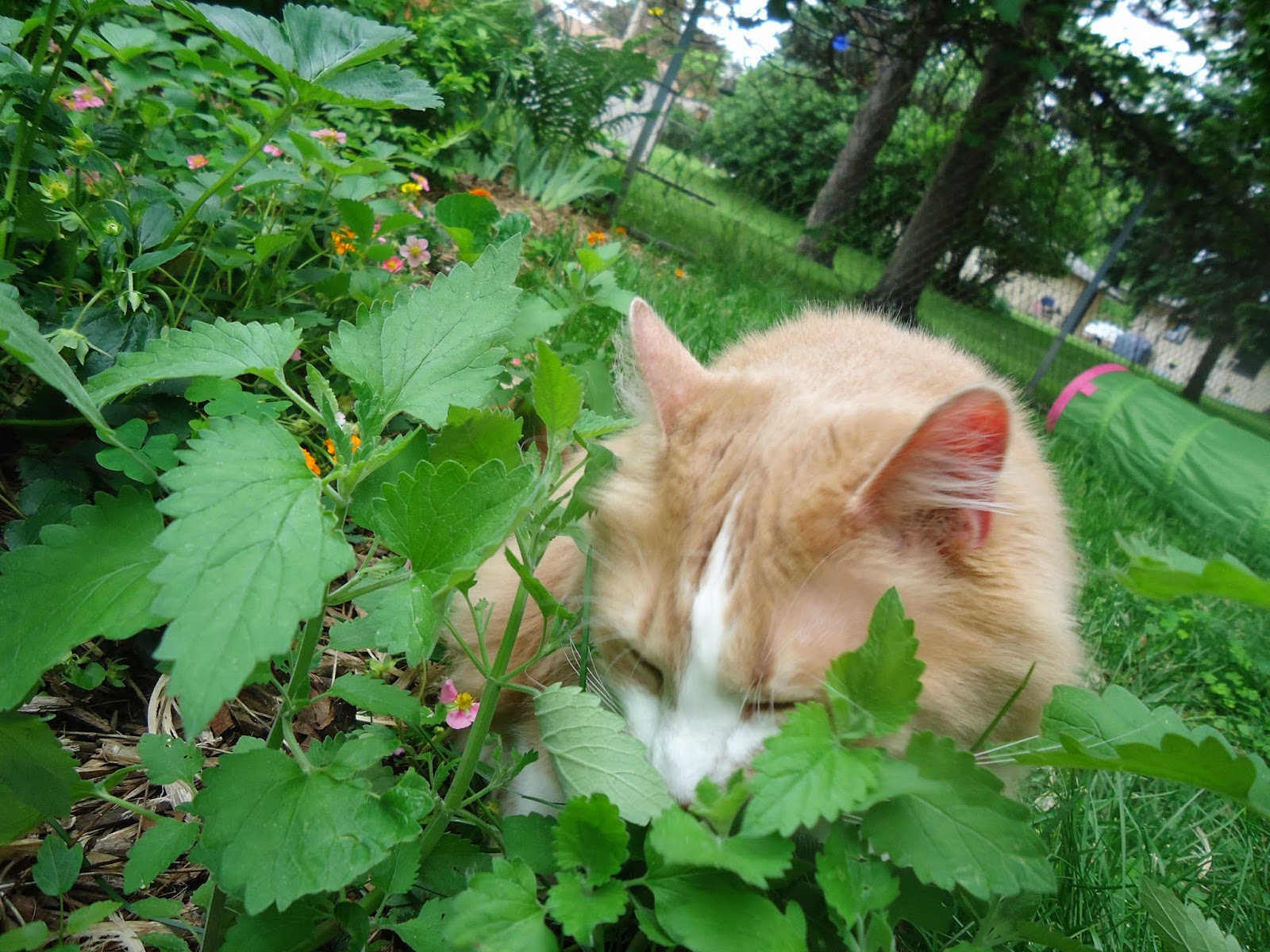 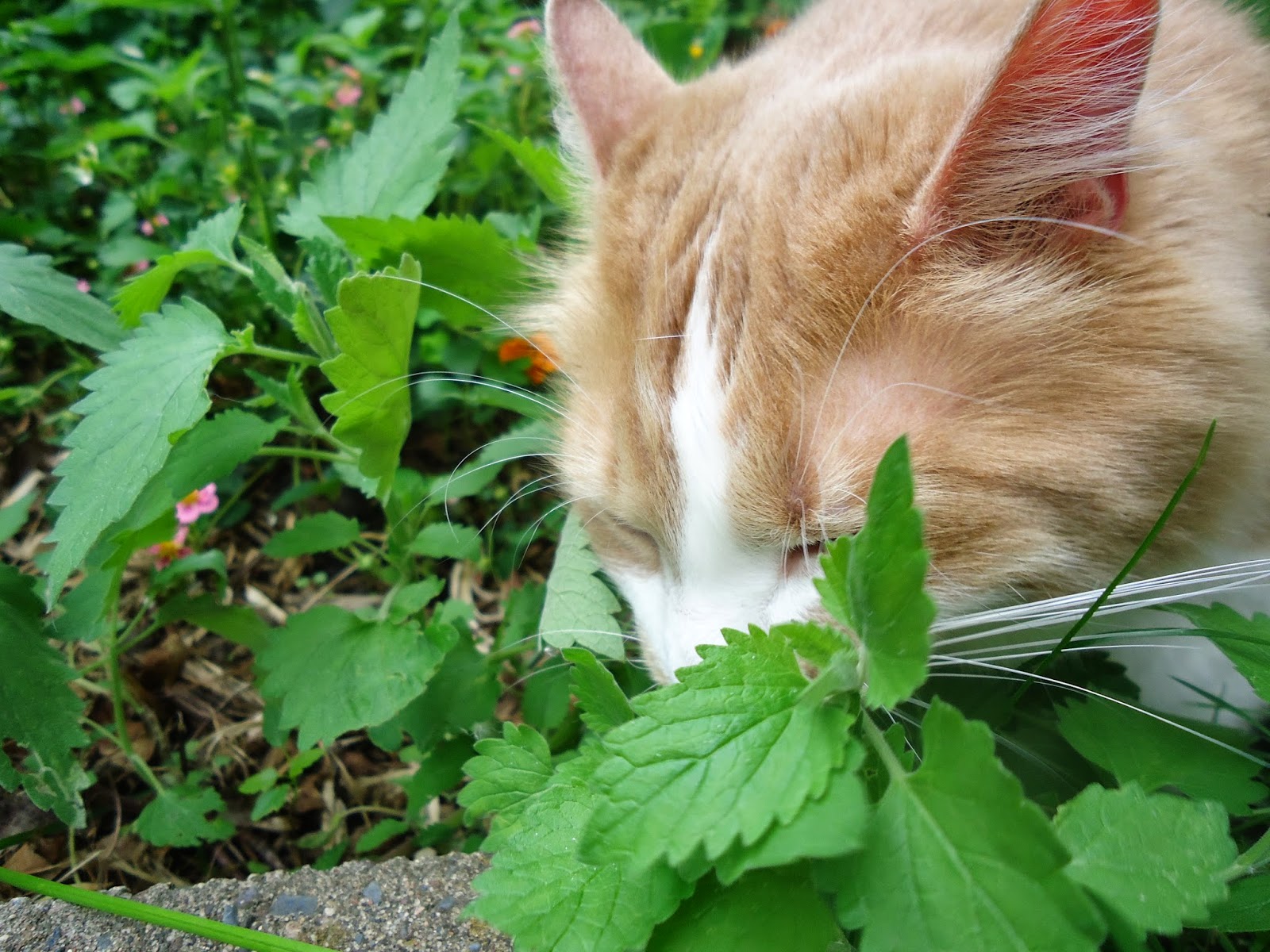