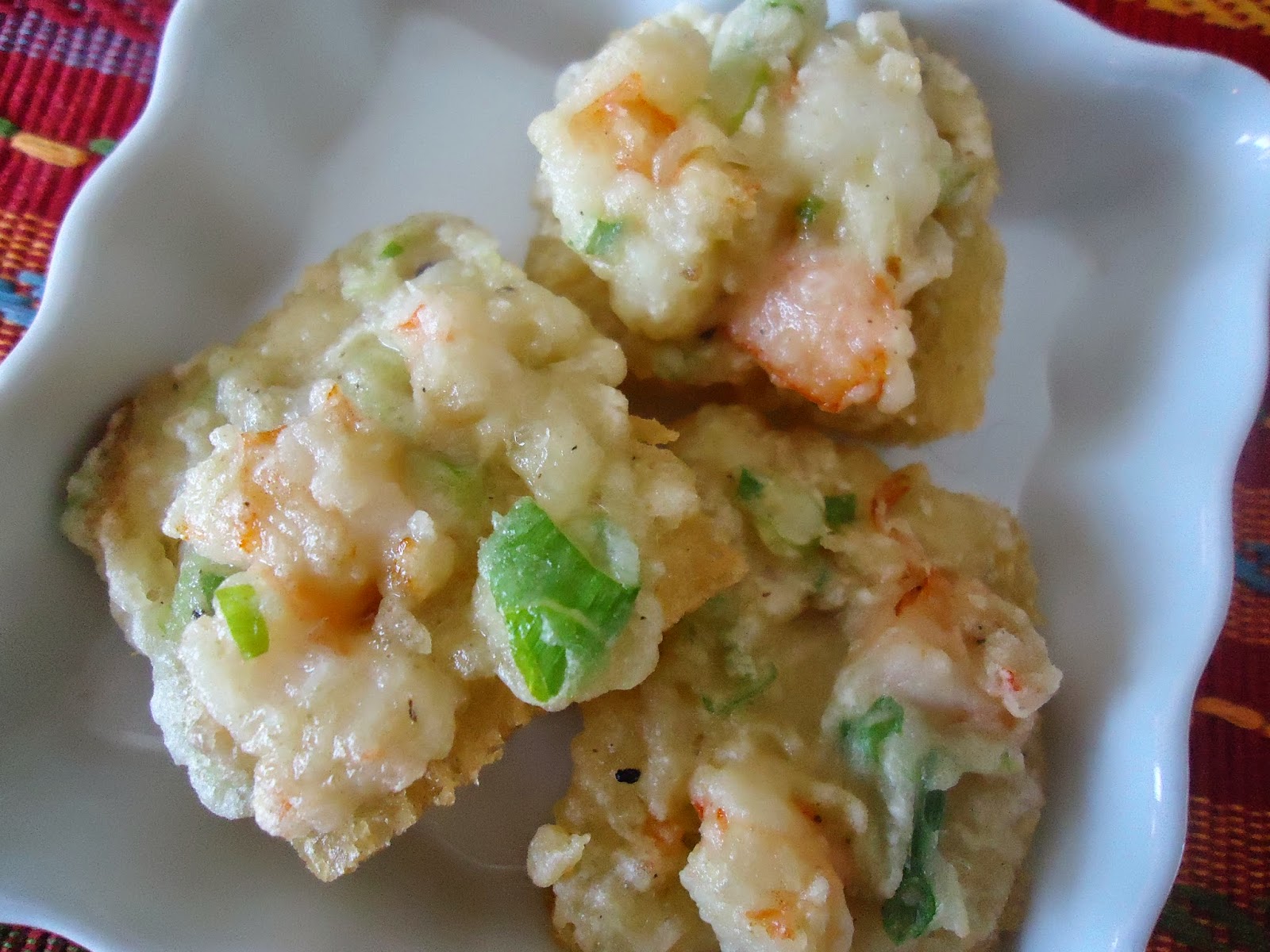 I often refer to my three years living in Japan as my time in exile. It was 1985 when I arrived in Tokyo; a Madonna-wanna-be with a wardrobe of bustiers, black rubber bracelets, second-hand store mini skirts and go-go boots. We lived across from the Air Force Base where most of the military wives dressed conservatively and the female Airmen walked around in their uniforms.

Wandering the streets of Tokyo in a comatose state of culture shock, I couldn't figure out how I'd ever fit in. At the park in Harajuku I gawked at the Japanese kids who were tanning their skin dark and perming their hair so they would look like Michael Jackson. There were single-gloved break dancers as well as kids dressed like bikers from the 50s. There were Elvis impersonators and Marilyn Monroe girls with their straight black hair bleached platinum. At least I identified with their need to imitate cultural icons.

The clothes at stylish department stores were too small to fit even a size 6 American, so I bought a lot of shoes. I lost all sense of American pop culture and fashion. Music and the letters that came from friends and family were my only direct links to home. The letters reminded me that, shocking though it was, life in Minneapolis went on without me.

(This was pre-email, pre-Skype, pre-cell phones, and our only form of communication was through the Post Office. To this day I love my USPS. Where else can you get something awesome for a mere 49 cents?)

When I came back home to Minnesota one of the first things I ate was from Leeann Chin, the Minnesota Chinese food chain that my friends and family couldn't stop talking about. The appetizers, especially, were all the rage, and Shrimp Toast was everyone's favorite. I haven't seen a Leeann Chin buffet in years. Their sole gig now is fast food, take out, and catering. Shrimp Toast lives in my memories, and occasionally in my kitchen.

This week at Called to the Table is the Leeann Chin recipe for Shrimp Toast. Fry some up this weekend and return to 1988.
Email Post
Labels: appetizers books bread Gen X Minneapolis nostalgia pop culture snacks the 80s