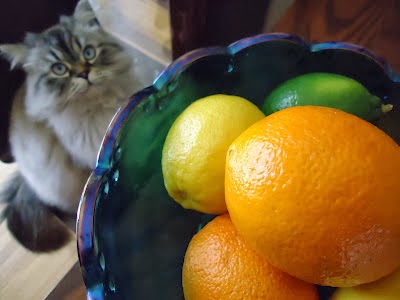 In Minnesota we are socialized as children to engage in small talk, usually about the weather. Unlike religion, politics, and sports, the weather is a safe inoffensive topic that Mid-westerners are particularly keen on discussing.

But, like all things in the modern era, these days even the weather can trigger outrage in sensitive individuals. "I can't take another day of this!" they shout at no one and to everyone. "When will this winter ever end?" they ask no one and everyone. I can't even blame their reactions on the newcomer-factor. Most of the whining comes from lifelong Minnesotans. I've witnessed neighbors nearly hidden behind banks of snow in their driveways, their shovels raised toward heaven and expletives muffled by layers of wool.

As March begins, thaw is promised and emotions are starting to settle down. We are humbled survivors of the Polar Vortex Apocalypse. We stumble out of our igloos, squint toward the sun, and immediately begin peeling off scarves, mittens, jackets, and boots. Temperatures are rising into the teens this week and already I've seen at least a dozen runners in shorts and a handful of kids on campus sporting flip-flops. Spring has arrived, frostbite is finally optional.

Around December I realized that I was unconsciously inhaling oranges, tangerines, and grapefruit, perhaps intuitively staving off sickness (it didn't work). By February I was bored with a daily intake of Cava Cava and Pomelo. Thank the citrus gods for tequila. At Called to the Table today is a recipe for Large Marge Mix to be used in Large Marge Margaritas. Inspired by Pee-wee Herman's ghostly gal pal, Large Marge Margaritas gird the wimpiest loins during these final throes of winter.

Soon enough we'll be small talking about summer's heat and humidity, and the windchills of 2014 will be a ghost in the rear view mirror. Meanwhile, serve a pitcher of margaritas to your chilly friends and tell 'em Large Marge sent you. 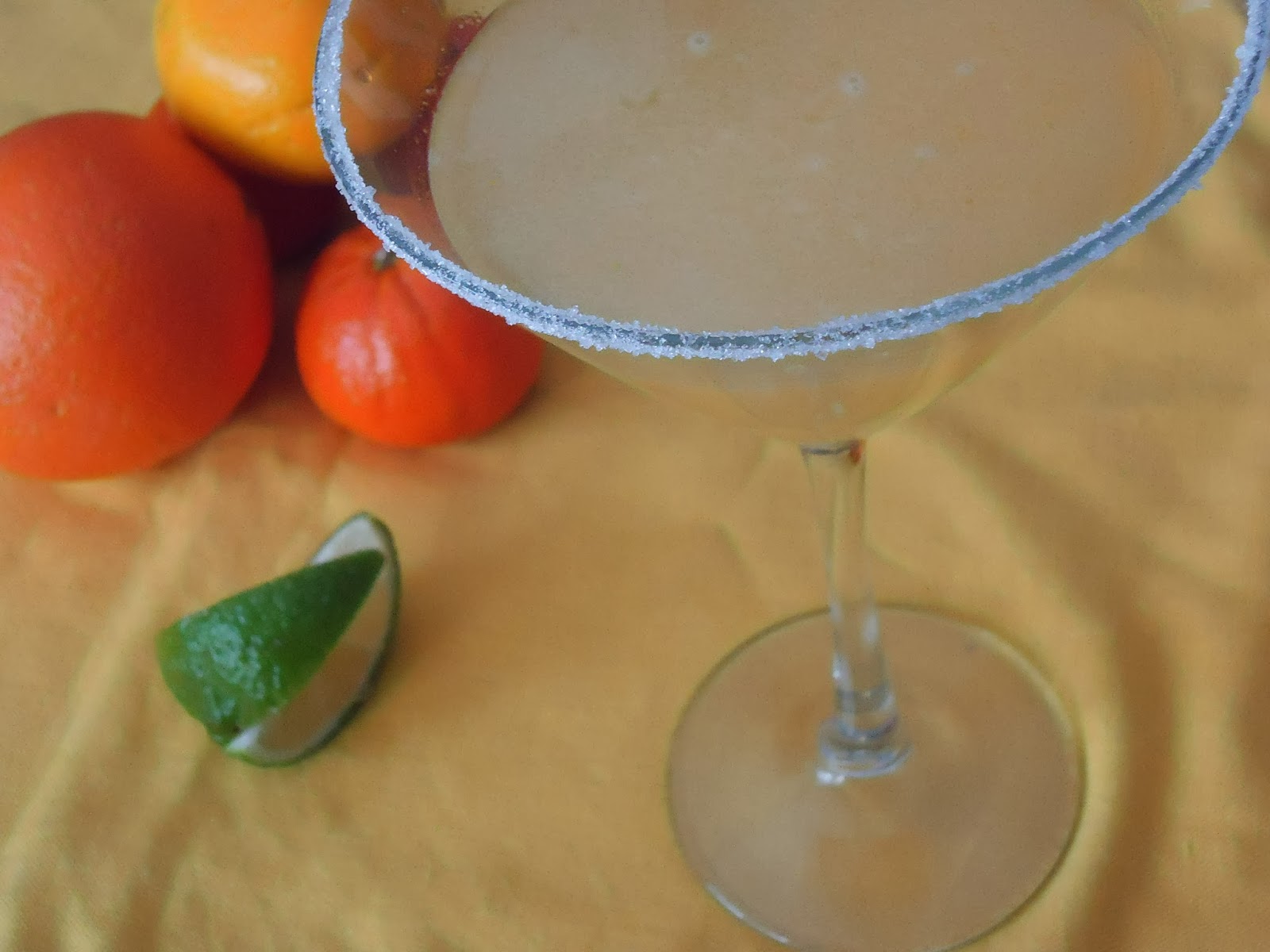 Anonymous said…
Love the look on the cats face!